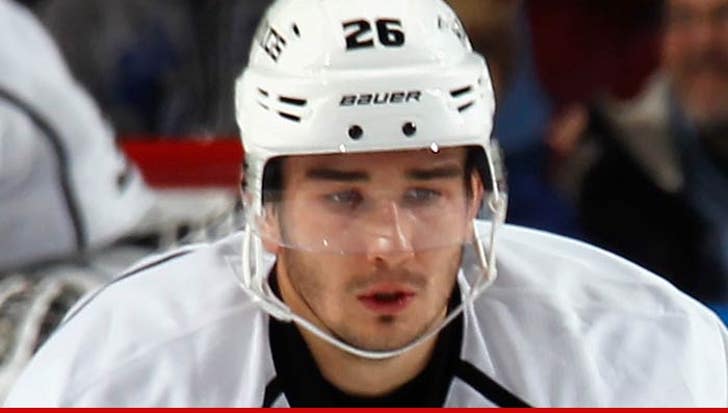 The Los Angeles Kings were hit with a $100,000 fine by the NHL for letting suspended defenseman Slava Voynov practice with the team, one day after he pled not guilty to domestic violence charges.

According to a statement released by the NHL, the Kings violated the terms of Voynov's suspension by allowing him to skate Tuesday during a club practice. The statement read, "Such activity is in direct contravention of the terms of the suspension ... which permit Mr. Voynov to use club facilities and work with team personnel, but prohibit his participation in any team-related functions or activities."

We reached out to the team for comment on the fine ... so far, no word back.

As TMZ Sports previously reported, the 24-year-old was arrested on October 20 after allegedly beating up his wife -- causing injuries to her eyebrow, cheek and neck.

An attorney for Voynov claims cops simply misunderstood the hockey player's wife when she originally described the incident because she doesn't speak English. 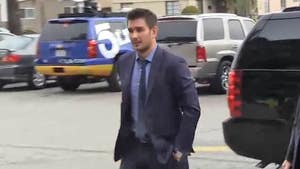 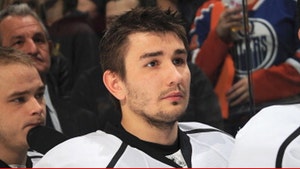 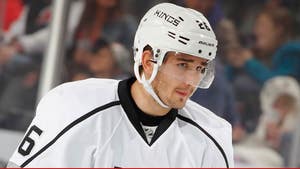