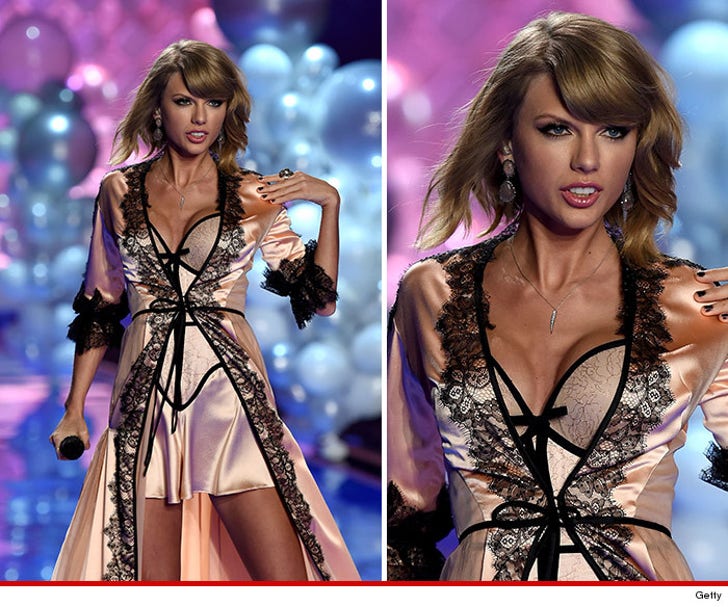 For once, there was nothing prudish about the 24-year-old's outfit on stage in London. Instead, she opted for some sexy lingerie, and a Wonderbra-like lift, during her performance at the show.

A Vicky's Secret rep tells us the nightie/bustier thingy clinging to Swift was custom built for her bod.

So, welcome to Whapperville, Taylor -- and check out all the V.S. Angels who shared the stage with her. 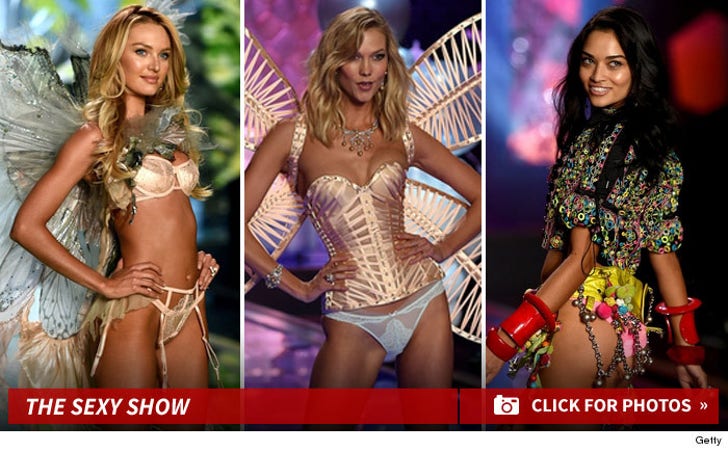