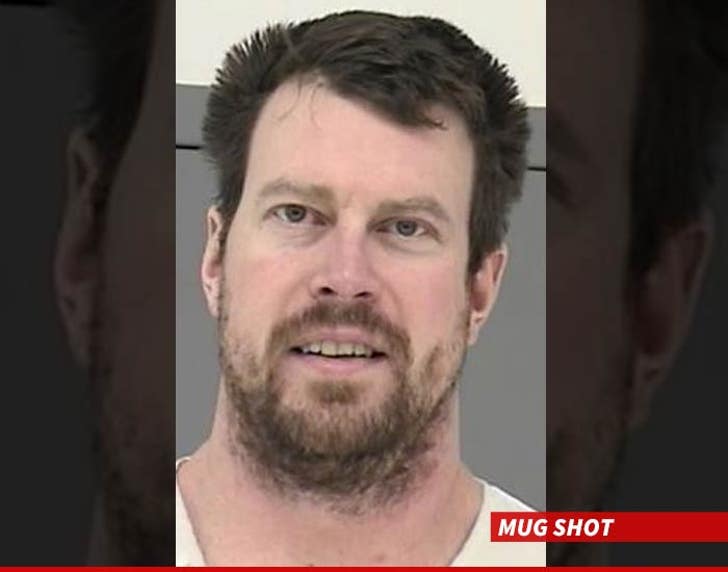 Former NFL quarterback Ryan Leaf was released from a Montana prison Wednesday ... more than two years after beginning his 5-year sentence for breaking into a home to steal Rx pills.

But Leaf isn't in the clear yet ... the #2 overall pick in the 1998 NFL Draft may still have to serve time in Texas stemming from ANOTHER prescription drug arrest.

Leaf has reportedly met with a parole officer in Montana while waiting for Texas to decide what to do with him.

Leaf has been arrested several times after his brief stint in the NFL -- and had worked as a QB coach at West Texas A&M until he was accused of burglarizing a player's home in 2008.