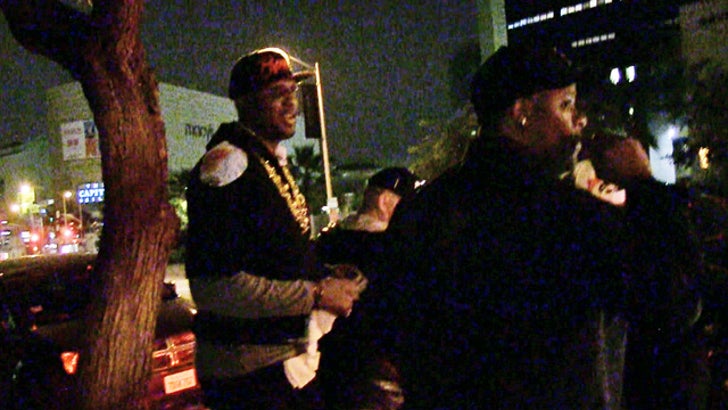 Lamar Odom has RESURFACED in Hollywood -- hitting the L.A. club scene last night and claiming he's never been better in his life.

TMZ Sports was outside Hooray Henry's in West Hollywood on Friday ... when Lamar rolled up with some of his buddies and starting chatting with an old friend about how great things are going for him.

It's the first time we've seen Odom at the clubs since May -- when he was denied at Penthouse ... because Khloe Kardsashian was inside with French Montana.

Odom has been spotted around town running and working out ... but it's unclear if he's prepping his body for another NBA run ... or the singles scene. 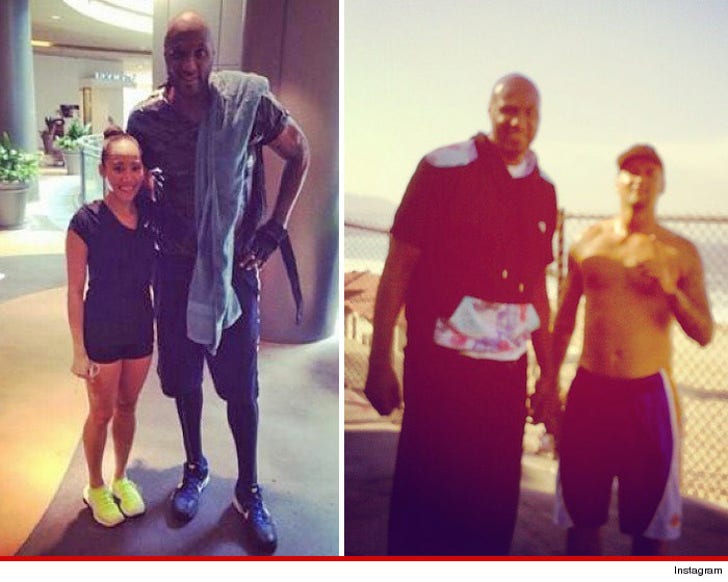 We tried to ask Odom if he felt like he had any basketball left in him ... but he wouldn't say. He was dropped by the NY Knicks back in the summer. No word if there has been any interest from any other NBA teams.