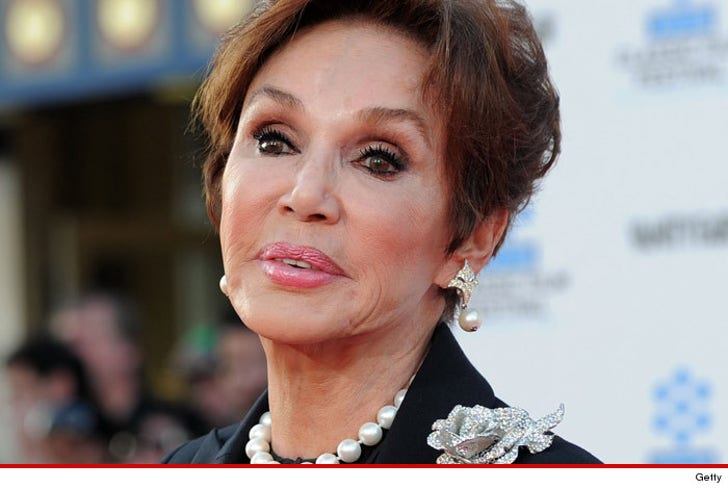 Mary Ann Mobley -- one of the first Miss America winners to make it big in show business -- died on Tuesday in Beverly Hills after a long battle with breast cancer.

Mobley won the 1959 Miss America pageant before breaking into Hollywood. She appeared in several big movies in the '60s ... including "Girl Happy" and "Harum Scarum" with Elvis Presley.

Mobley was also famous for her humanitarian work with children in Cambodia, Ethiopia, and the Sudan.

Mary Ann's family says she will buried next week in her native Mississippi. She was 75. 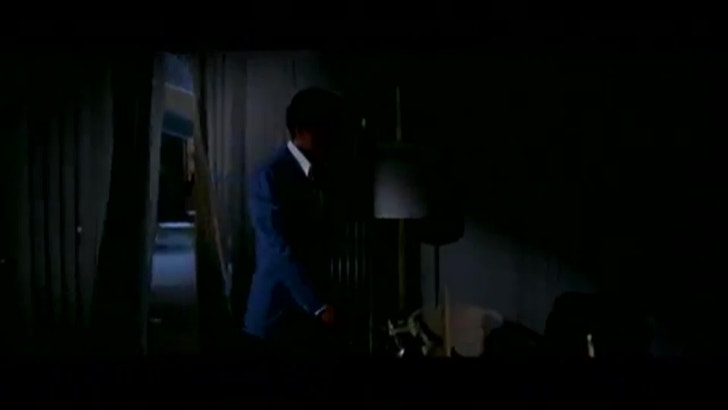 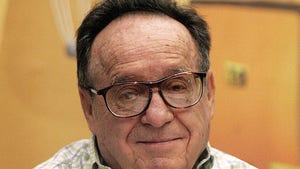 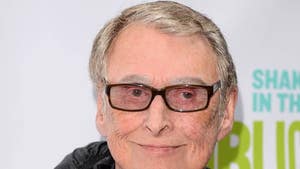 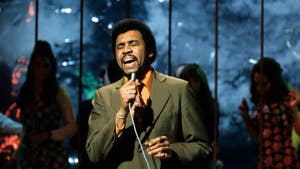