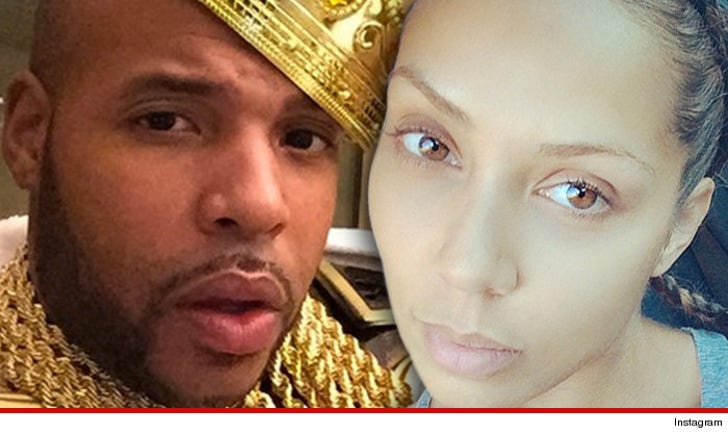 There was so much weed in the house where a rapper shot his famous wife Monday in a murder-suicide, it required an armed guard to protect the stash as it was taken to a police lab.

Law enforcement tells TMZ it's a significant twist to the tragedy. We broke the story ... rapper Earl Hayes shot and killed his wife, VH1 star Stephanie Moseley, in the bathtub and then turned the gun on himself. This all happened as Floyd Mayweather listened on FaceTime as his friend repeatedly fired shots.

We're told cops found nearly 10 pounds of high-grade marijuana inside the L.A. apartment. It's an enormous amount of pot ... way more than for personal use. The estimated street value approaches $40K.

As we reported, Mayweather was riling Hayes up during the call, telling him he should divorce his wife because she was habitually unfaithful ... allegedly having flings with various singers and rappers including Trey Songz. Hayes flew into a rage, walked into the bathroom and began firing. 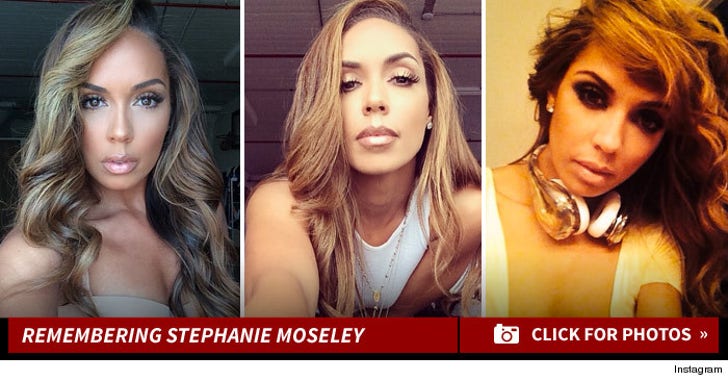 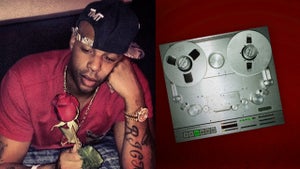 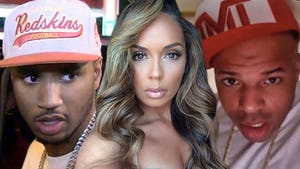