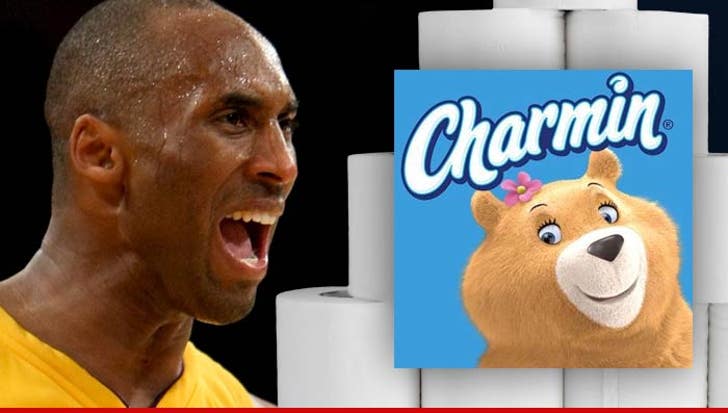 The people at Charmin toilet paper are SOAKING UP all the publicity from the Kobe Bryant meltdown yesterday --THANKING the Lakers star for saying the Lakers are "as soft as Charmin."

As we previously reported, Bryant blasted his teammates during practice Thursday -- calling them out for sucking it up this season ... saying, "Now I see why we've lost so many games. We're soft like Charmin!"

Well, Charmin heard the comments loud and clear -- and responded on Twitter ... saying, "You know, in terms of toilet paper, saying you're as soft as Charmin is a good thing. In basketball? Not so much."

The T.P. titans went on to thank Kobe for the publicity and explained why yesterday was a great day for the brand. 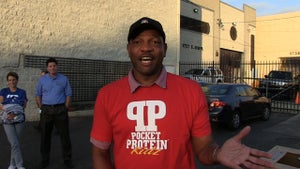 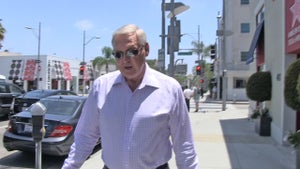 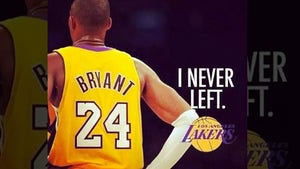