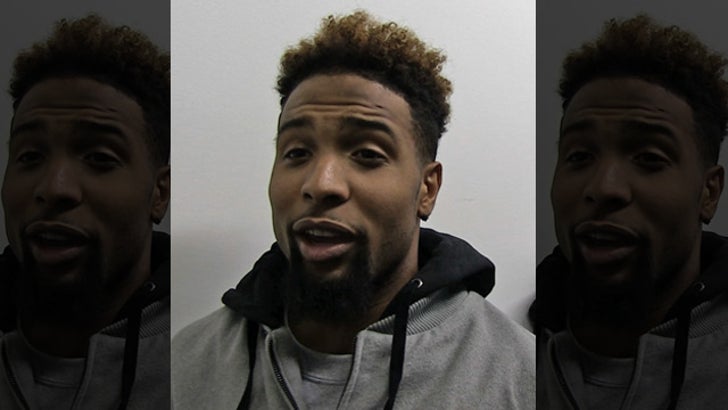 Well, here we go -- 'cause the NY Giants receiver says he turned down an amazing opportunity to join the U.S. National soccer program when he ws a kid ... because he'd miss his family too much.

Beckham Jr. -- who's also a hardcore sneakerhead -- was at the opening of the OG Sole sneaker shop in Jersey this weekend when he explained why he chose football ... instead of leaving his family and pursuing a career in soccer at 14-years-old.

In fact, OBJ also picked his college to stay close to his fam -- choosing LSU instead of any other program in the country ... just so he could stay local.

Fun Fact -- Odell says he has more than ONE HUNDRED pairs of sneakers ... including a pair of the most sought after kicks in the shoe game.