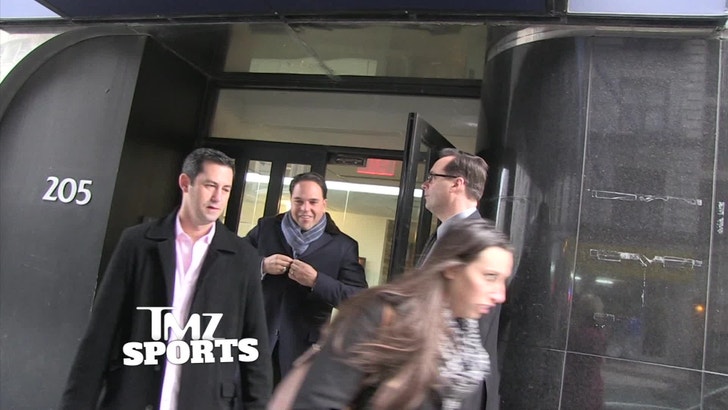 Kerry Collins couldn't just sling a football ... the former NFL quarterback had a GUN as a pitcher too ... so says Mike Piazza.

Mike was out in NYC when we asked if there were any athletes who impressed him with during the ceremonial first pitch over the years.

That's when Mike brought up the ex-Carolina Panthers QB -- who said he fired the ball so hard back in the day, it actually scared him when he was behind the plate.

FYI -- Collins was drafted by the Detroit Tigers the 26th round of the 1990 MLB draft ... but decided to go to Penn St. instead where he excelled on the football field.