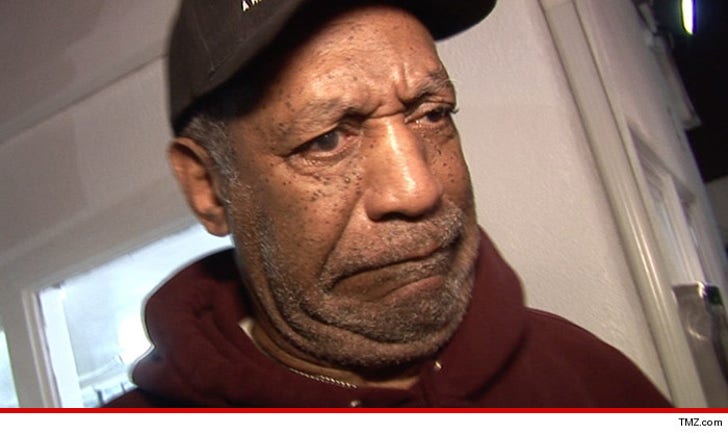 Bill Cosby suggesting white journalists are giving him the short end of the stick is a bunch of crap -- and that's according to the head of a black journalists organization.

Bob Butler, President of the National Association of Black Journalists ... tells TMZ almost all reports on the sexual assault allegations against Cosby have been unbiased -- despite Cosby alleging white media (whatever that means) have it out for him.

In fact, Butler says black reporters should actually be pissed at Cosby's claim because ... "You don’t go easier on a person with color. Its wrong for journalism period."

He adds, "This not a color issue, this is a journalism issue … black people happen to be reporters."

Cosby -- not winning friends in the media ... of any race.