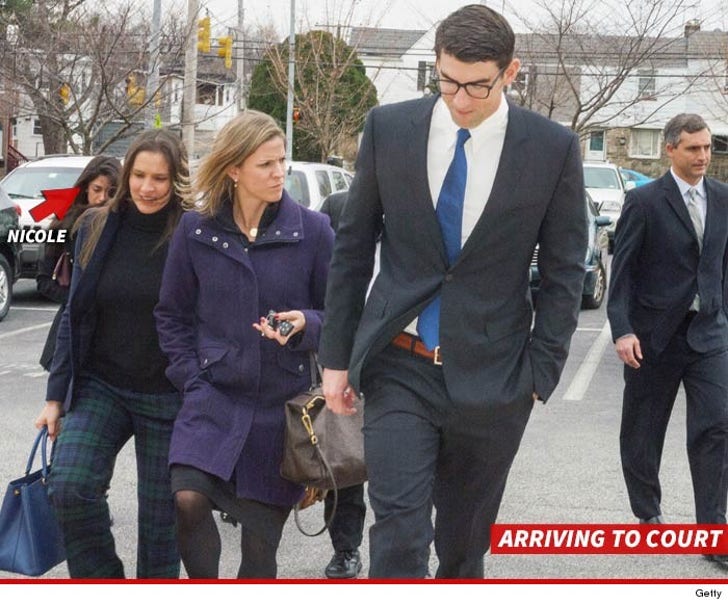 10:50 AM PT -- Phelps must abstain from booze, and can't abusively use drugs. He'll have to submit to drug and alcohol testing ...at the discretion of his probation officer ... and attend self-help group meetings.

He will be allowed to travel out of state for training sessions.

Michael Phelps showed up to a Baltimore court Friday morning where he pled guilty to driving under the influence.

Phelps was given a one-year suspended sentence and 18 months probation ... meaning if he screws up in the next 18 months, he goes behind bars for a year.

We broke the story... Phelps was busted on September 30 at 1:40 AM for DUI. His B.A.C. was nearly twice the legal limit.

He checked himself into rehab following the arrest. 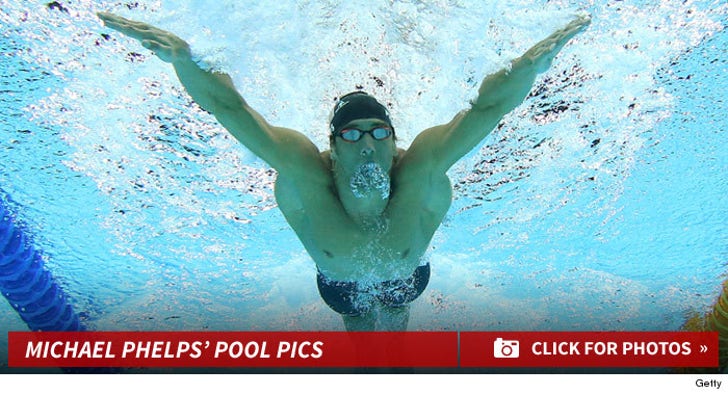 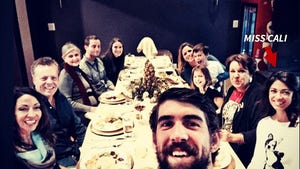 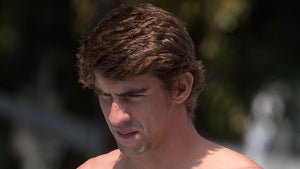 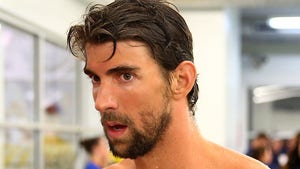