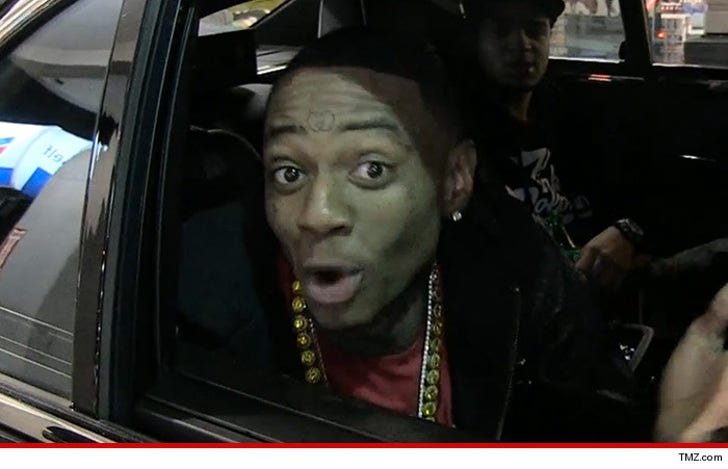 Soulja Boy cut a deal Thursday ... but he wasn't signed to a new record label -- the rapper copped a plea in his loaded gun case ... and the gun in question will soon be history.

Soulja pled no contest Thursday to carrying a loaded firearm in a vehicle ... in return, the possession charge was dropped.

Soulja was also sentenced to 24 months summary probation and 170 hours of community service.

As for the gun ... according to the deal it will be destroyed. 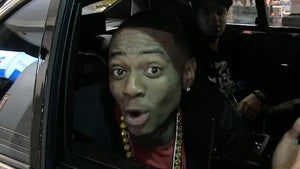 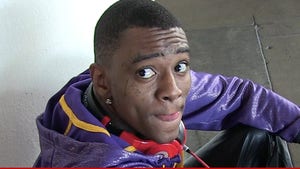