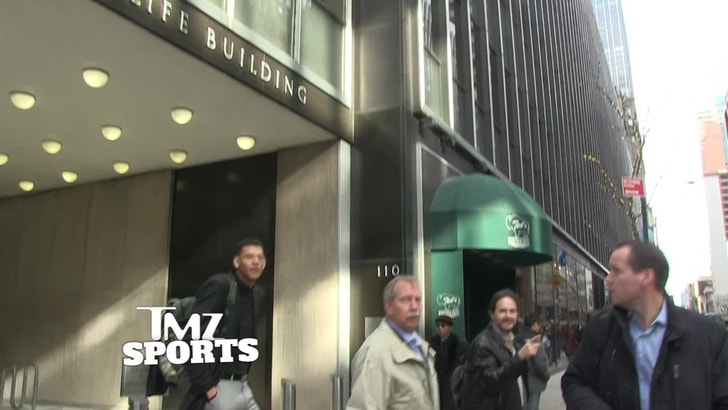 Just because he can't play in the NBA doesn't mean Isaiah Austin can't BALL UP stars like Kevin Durant and Kobe Bryant ... 'cause the ex-NCAA star says he's using his own character to dominate in the NBA 2K15 video game.

You probably know Austin's story by now ... he was supposed to be a 1st round pick in this year's NBA Draft but was forced to end his career after he was diagnosed with Marfan Syndrome.

Still, the people at 2K Sports announced they would include Austin as a playable character in this year's video game to "celebrate his remarkable courage."

So, when we got Austin out in NYC the other day -- we had to ask ... what's it like to play with yourself? 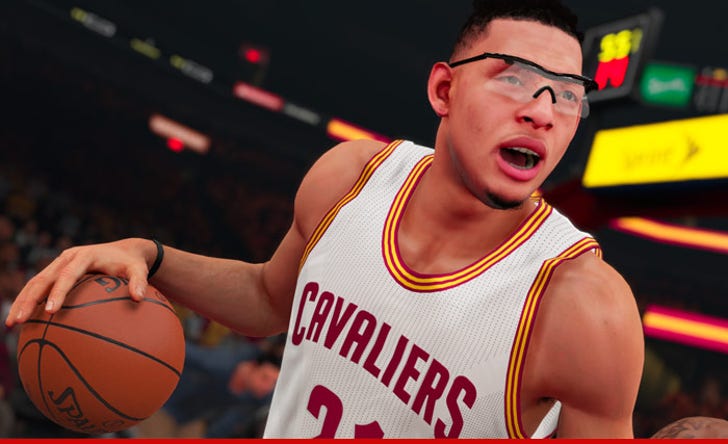 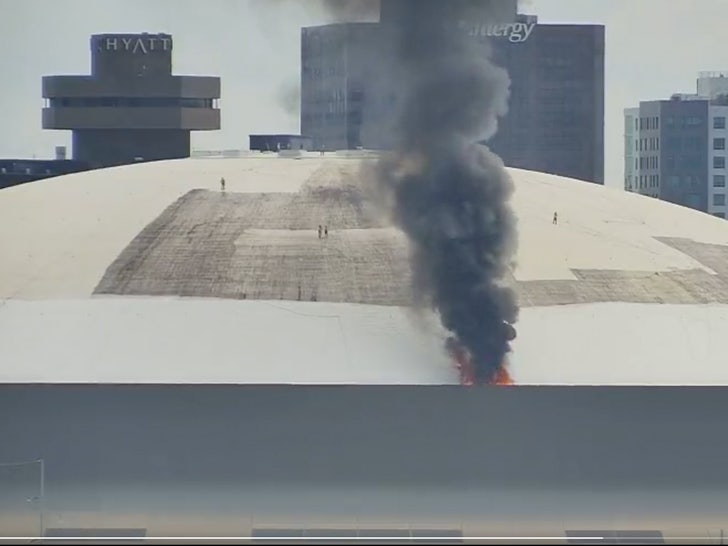