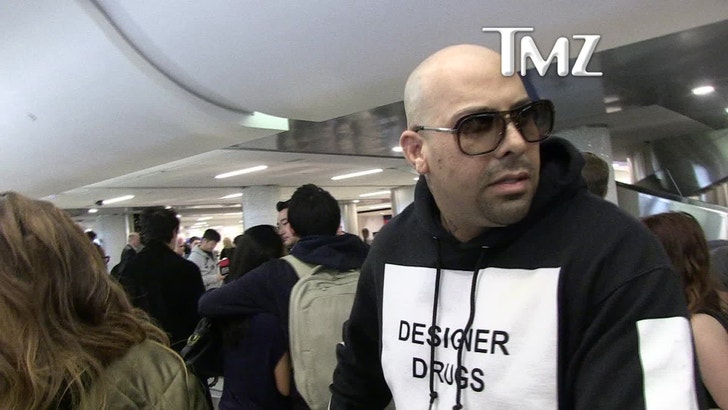 Mally Mall dropped one on us at LAX Wednesday ... saying he's doing an album with Nick Cannon next year and there are references to Mariah Carey ... some of which are NOT flattering.

The mega hip-hop producer first made it sound like Nick played nice in describing his relationship, but then he half took it back and said Nick's comments will be "controversial."

From all we've heard, Nick's trying to put a good face on his current relationship with Mariah, making it appear they're getting along much better as friends than as husband and wife. 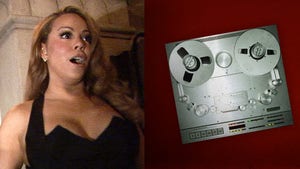