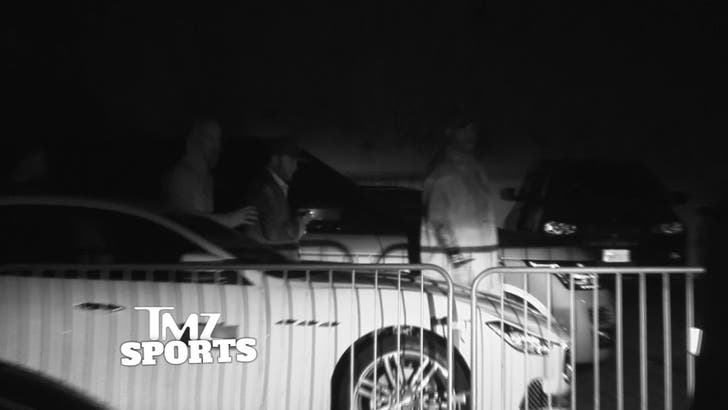 Here's video of Los Angeles Lakers part-owner Jesse Buss stumbling out of a Hollywood nightclub early Monday morning ... and it sure looks like he stopped to pee on a dumpster on the way out.

The 26-year-old -- who is also the team's Director of Scouting -- was being helped out of Greystone Manor by friends just after 1AM when he stopped ... and spent some time pressed against a dumpster in the parking lot.

So, was Jesse taking a whiz?? You can see what appears to be the classic "dip and zip" move as he finishes up ... but we can't be certain.

Eventually, Jesse finishes up whatever it was he was doing and makes his way to a car ... and a flock of attractive females follow. It appears some got in the car. One was definitely turned away.

Another piss poor night for the Lake Show. 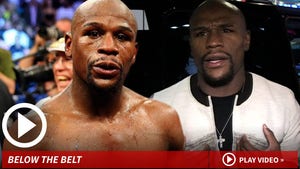 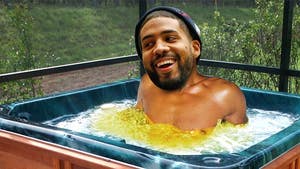 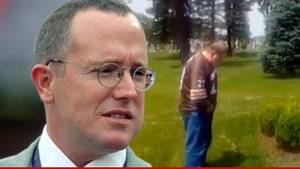