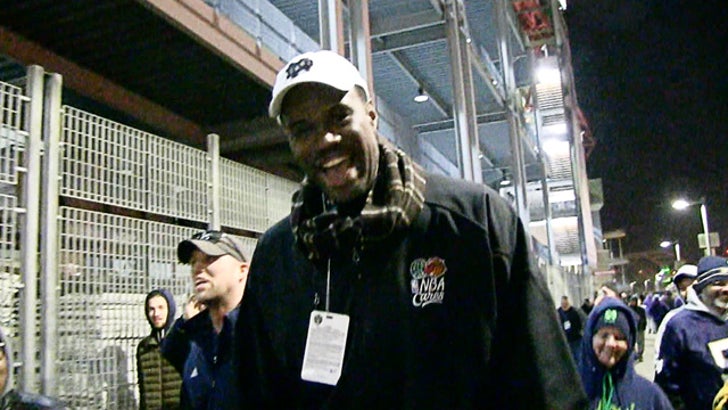 "The Admiral" is pleased ... and not just because he watched his son's Notre Dame football team beat LSU Tuesday night -- he's also pumped that his youngest boy just committed to play basketball to Duke!

David Robinson was leaving LP Field in Nashville where ND defeated LSU 31-28 in the Music City Bowl ... and was clearly excited for his son Corey Robinson, a sophomore WR on the team.

"I'm feeling GREAT! Are you kidding me?! Did you see that game?"

But the best part of the video ... at the very beginning of the clip, you can hear Robinson telling another man about his youngest son Justin, who just committed to walk-on to the Duke basketball team.

"It's going to be a long process for him and everything ... and I told him, I said, "You know what, don't ever get discouraged. There's no one like you in the world."

There's more and it's pretty great. Meantime, check out Justin's skills ... not bad. 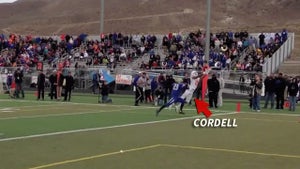 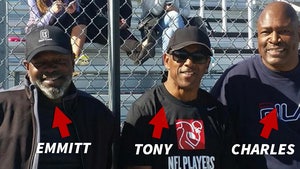 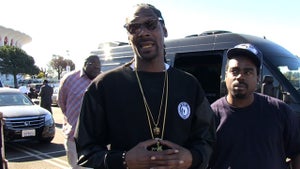 Snoop Dogg -- My Son Hasn't Picked College Yet ... But USC Hurt Its Chances