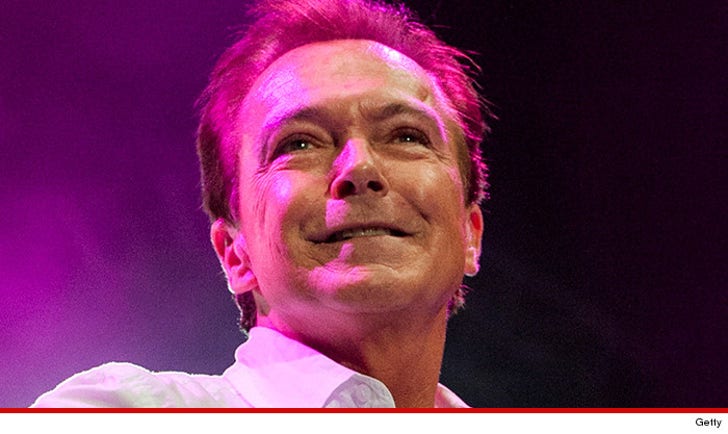 David Cassidy's three-year battle with Sony over profits from "The Partridge Family" is finally over ... but he ended up getting just a fraction of what he was after.

Cassidy filed the suit back in October 2011, claiming Sony was using his image on "The Partridge Family" merchandise for years while paying him peanuts. He also claimed he was getting screwed on profits from re-runs and spinoffs as well.

Both sides are due back in court later this month.