If you saw Jones fight at UFC 182 this weekend, then you saw him flash the famous DX "SUCK IT" crotch chop to Daniel Cormier after beating his ass for 5 rounds.

Well, the move struck a chord with X-Pac -- one of the first soldiers in the DX  army -- who told us Jones "did the crotch chop with perfect form, like he does with everything in the octagon."

That's why he's all about bringing Jones onboard as an honorary member of DX ... just like they did with Mike Tyson back in '98.

"We've got Tyson, so why not Jones? The more the merrier," Pac says. 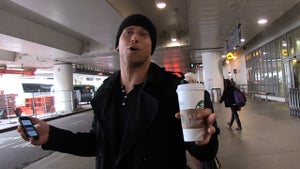 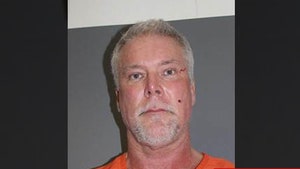 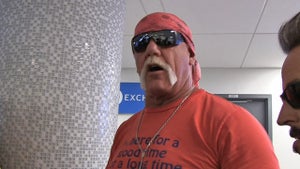