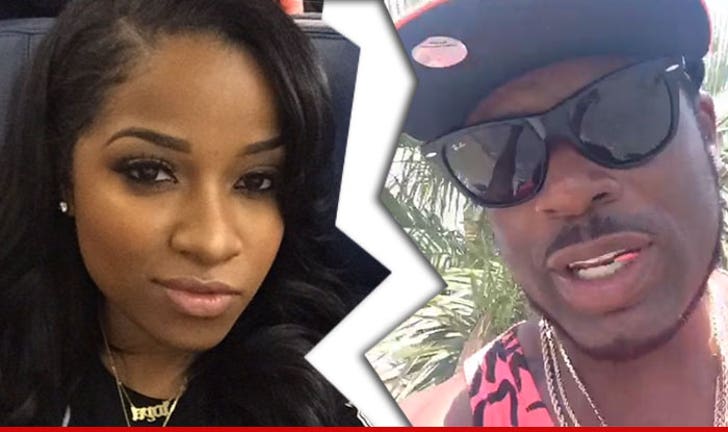 Lil Wayne's baby mama Toya Wright is about to be single once again ... because TMZ has learned she's separated from music producer hubby Memphitz ... and they're now living 2,500 miles apart.

According to our sources, Wright (who has a kid with former husband Lil Wayne) and Memphitz have been having big problems ... Memphitz recently moved to LA, leaving her behind in ATL.

We're told Memphitz -- who appeared with Toya on the BET reality show "Toya: A Family Affair" -- no longer wanted to be part of a "celebrity marriage." For him, it's now all about career.

The couple has been married since 2011. Neither side has filed for divorce yet ... but we're told Memphitz will let Toya file the papers. He's made it clear ... reconciliation is NOT in the cards.

As for rumors Memphitz knocked another woman up, not so ... apparently he had a vasectomy years ago. 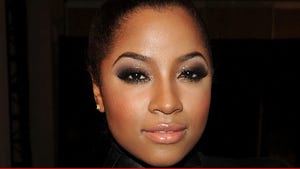 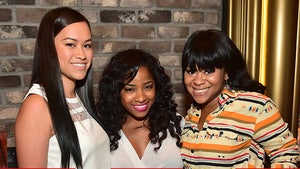