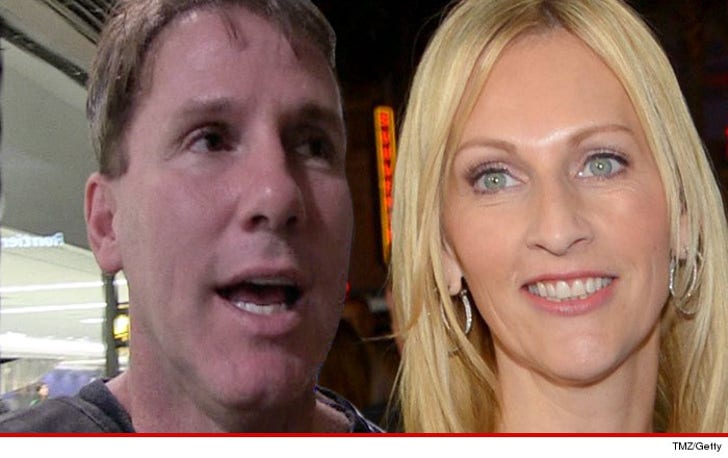 Turns out famed author Nicholas Sparks didn't suddenly decide this week to end his 25-year marriage ... it looks like the deed was done months ago, and there are BIG financial repercussions.

TMZ has obtained a "postmarital agreement" filed by "The Notebook" author and wife Catherine back in August. They agreed neither would seek alimony from the other.

They acknowledge neither has a claim on the assets the other accumulates after their separation.

What's pretty clear is this ... they seem way more than "separated," which is what they told People. The document was signed after a quarter century of marriage, and it seems obvious ... Nicholas and Catherine decided last Summer their marriage was over.

Here's what it smells like ... they worked out a property settlement agreement and Catherine got a big chunk of change. 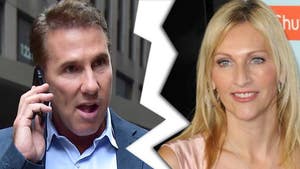 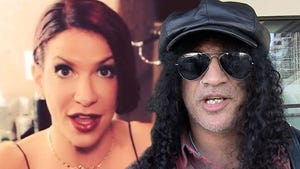 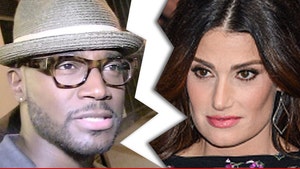