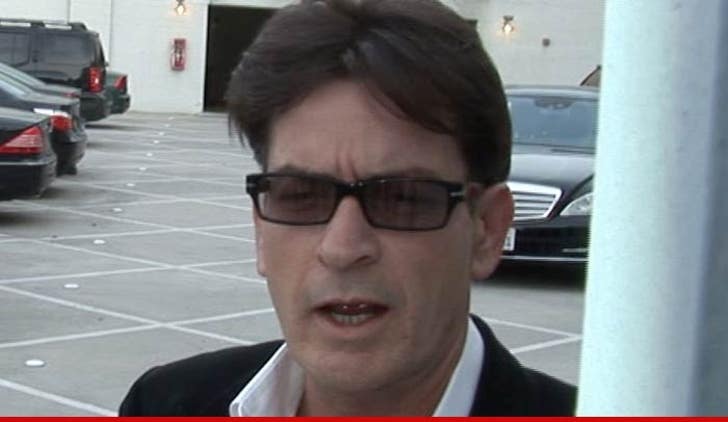 Charlie Sheen went on a rant early Thursday AM, this time apparently mocking "Two and a Half Men" ... and it seems like it all has to do with drama surrounding the final episode.

In a bizarre, hard-to-understand diatribe, Charlie seemed to use his former show's theme song to express his displeasure:

It's impossible to figure out exactly what he's saying ... he tried to use TwitLonger to better explain himself, but the link leads to a post with even LESS text.

Deciphering this is next to impossible -- but a likely theory is that Charlie wanted to be included on the finale show, but Chuck Lorre may not have extended an invite.

Charlie may try to clarify later, but we're guessing it could only get more confusing. 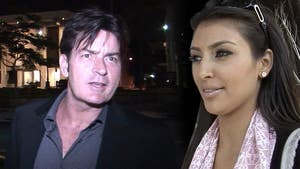 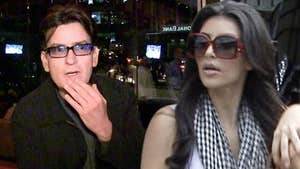 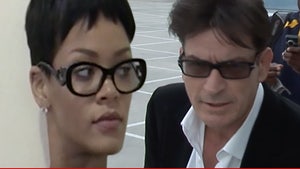 Charlie Sheen Rips Rihanna -- Yes I AM a Queen ... The Queen of Mean