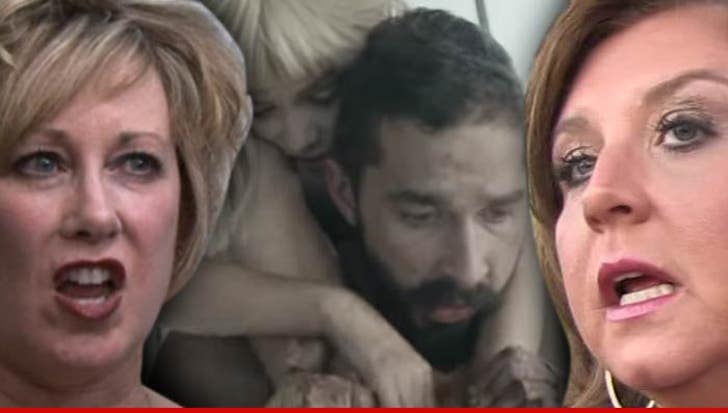 Maddie Ziegler had no business dancing in a cage with Shia LaBeouf and the images get mighty close to pedophilia ... so claims "Dance Moms" stage mom Cathy Nesbitt-Stein.

Cathy, who calls the video "vile," says "I nearly threw up" watching Shia and Maddie writhing on the ground. She says it was so upsetting she couldn't watch the whole video.

Cathy calls out the 12-year-old's mom, saying, "I am flabbergasted Melissa would go to the levels she is going to get her daughter famous."

But Abby clearly knows the sexually provocative dance would get people talking ... she calls it "icing on the cake." So she can't really believe the people she's calling stupid are really stupid.

As for Abby, one diss was enough. She told us, "Oh, I don't think Sia has her phone number." 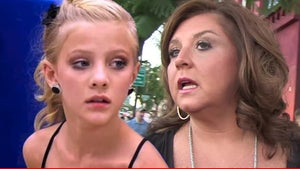 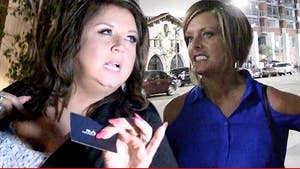