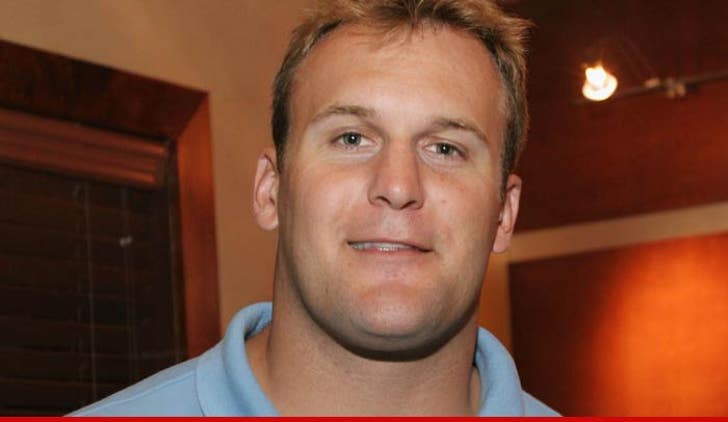 Former Miami Dolphins player Robert Konrad told police he fell off his boat when he lost his footing while catching a fish late Wednesday night ... TMZ Sports has learned.

TMZ Sports has obtained the police report taken by Palm Beach PD after Konrad swam 9 miles to shore ... and the 38-year-old explained that he "had hooked up a fish when he lost his footing and fell overboard."

There's more ... the report says when Konrad reached land, he approached an officer who was working a security detail around 4:42 AM... while wearing only "jockey shore underwear."

Emergency responders were called to the scene to treat the former NFL player -- who was then transported to a nearby hospital.

As we previously reported, Konrad's boat was eventually recovered as well. He has since been released from the hospital. 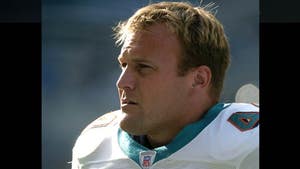