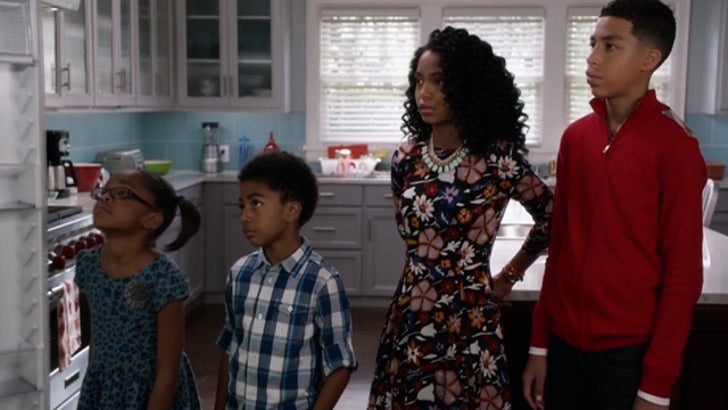 "Black-ish" stars Marcus Scribner and Miles Brown make way more money in real life than their upper middle class parents do on the show -- they're pulling in major bank.

The 15-year-old Marcus and 9-year-old Miles play brothers Andre Jr. and Jack respectively -- but no rivalry here -- for Season 1, both scored $12,500/episode ... and every year the show's renewed they're looking at a 4% raise in their allowance.

If the show's a hit, by the seventh season they'll each be pocketing $16K/episode ... boom-ish.

Get your kids into acting, NOW. 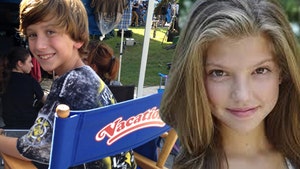 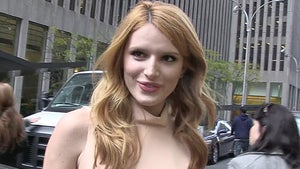 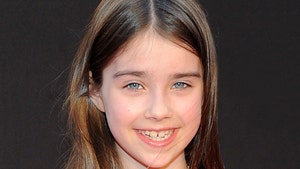 'Geostorm' Child Actress Sterling Jerins -- Only 10 But Making It Rain