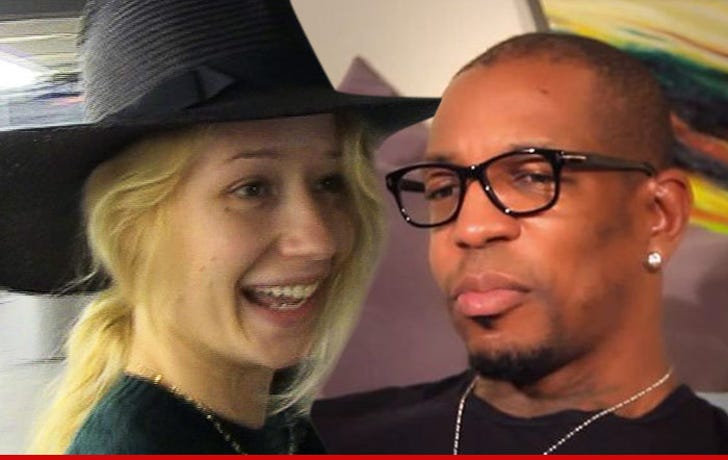 Iggy Azalea's ex-boyfriend/producer jacked a bunch of songs from her that are the exact opposite of fancy -- in fact, they're unfinished crap according to Iggy ... and a judge just agreed with her.

Iggy sued Hefe Wine ... accusing him of stealing music off her laptop, and then packaging the tracks as a mixtape called, "Inizio" ... which he released on the Internet last year. Iggy argued the quality of the recordings was so "inferior," it's obvious she didn't intend for them to go public.

According to legal docs ... a federal judge in L.A. agreed on Monday, and issued a preliminary injunction to block Hefe from selling the recordings, and using Iggy's name to promote them. The judge actually watched "Inizio" music videos and compared them to I-G-G-Y's hits before making her ruling.

The case isn't over yet -- but the judge heard enough evidence to justify shutting down Hefe's operation while the whole matter gets sorted out. 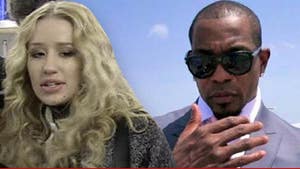 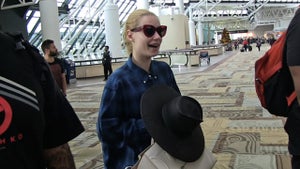 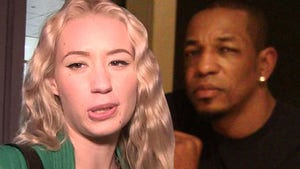