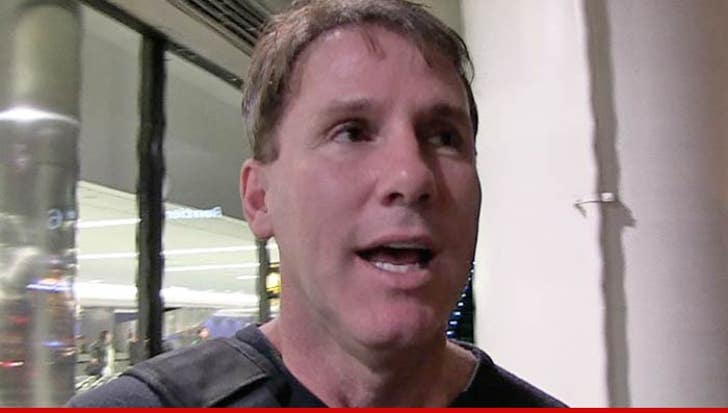 Jews are from everywhere ... which is why the man suing Nicholas Sparks for allegedly being anti-Semitic has no case ... argues the famous author.

As TMZ first reported ... Saul Hillel Benjamin -- the man hired to run Sparks' Epiphany School of Global Studies -- sued "The Notebook" scribe for discriminating against his Jewish "nationality" ... he also claims Sparks was biased against black and gay students.

But Sparks and his lawyers fired back ... the core of the case hinges on Benjamin's Judaism -- and Sparks' team claims being Jewish is "not a National Origin" so it's not illegal discrimination.

Simply put, he claims Jews, Catholics, and Protestants come from many different countries and don't have a single national origin -- thus ripping a hole in Benjamin's case.

The good news for Benjamin, homophobic racist might still be on the table. 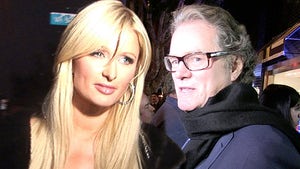 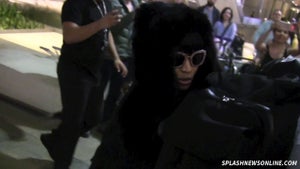