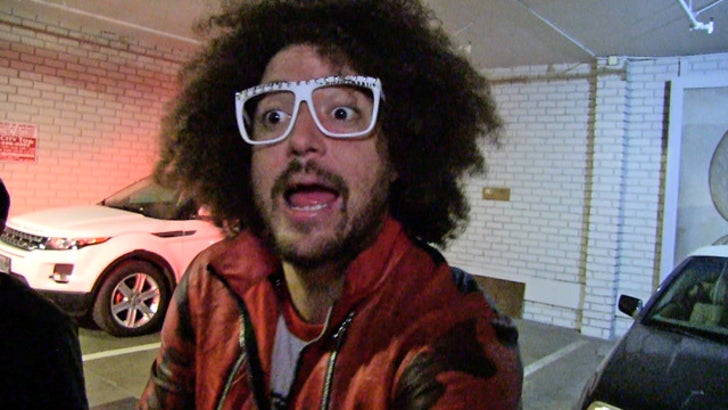 Redfoo was so freaked out by seeing the video of gunshots at a Chris Brown club appearance ... that he too wants to cut out gigs that don't have serious security measures.

The LMFAO singer was out Tuesday night at Warwick in Hollywood ... where he said watching the CB video reminded him of the horrific shooting in Paris.

Foo said he doesn't blame CB for his decision to stop performing at "hood clubs" ... in fact, he explains why he's now worried about more than shootings at his gigs.

Taking a cue from Chris Brown is usually a terrible idea, but in this case ... it might not be so bad. 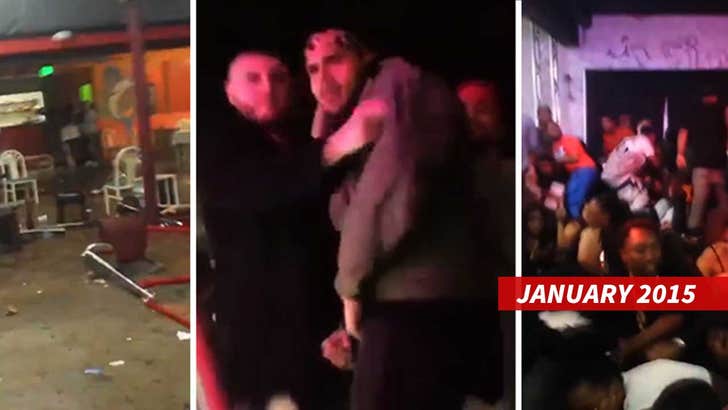 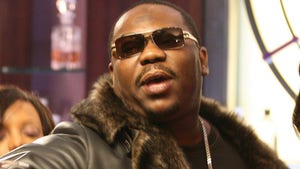