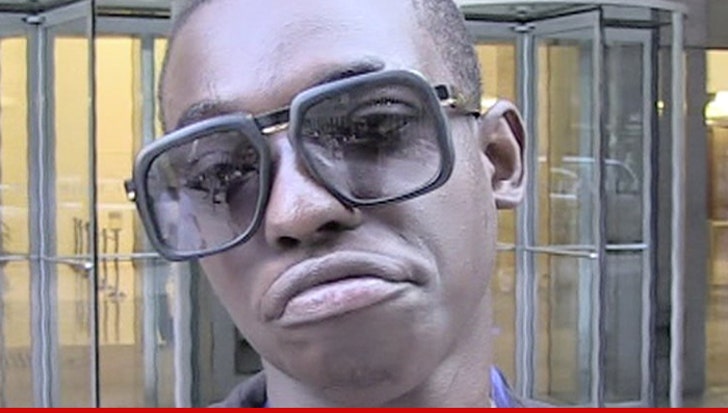 Rapper Bobby Shmurda was a "driving force" in a gang that committed murders and other violent crimes ... this according to NY prosecutors.

Prosecutors from the NYC Special Narcotics Office just released their indictment, claiming more than 15 defendants committed a variety of crimes, including murder, attempted murder, assault and drug dealing. Bobby himself was charged with conspiracy to commit murder but not the murder itself and a few other weapon and drug charges.

Bobby -- who at one time called himself "Two Socks Bobby" -- is charged with firing a gun at a group of people outside a barber shop. Prosecutors say "socks" is code for firearms.

According to the indictment, members of the gang used other code words, including "suntan," which means shooting someone.

The complaint says Bobby confessed to a fellow gang member, "You know I suntan him and shot, do issues, you know what's going on."

Prosecutors also say the ring dealt heavily in narcotics, with a pattern of violence that spread from Brooklyn to South Beach, Florida.

The D.A. says the violence was so prevalent, it turned Brooklyn into a shooting gallery.

Bobby pled not guilty to all charges Thursday in NYC. He's being held on $2 million bail. 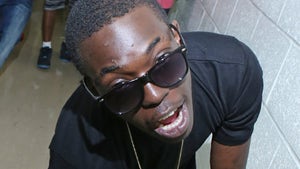 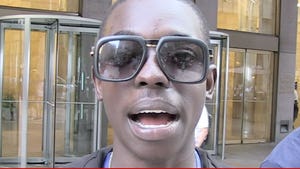