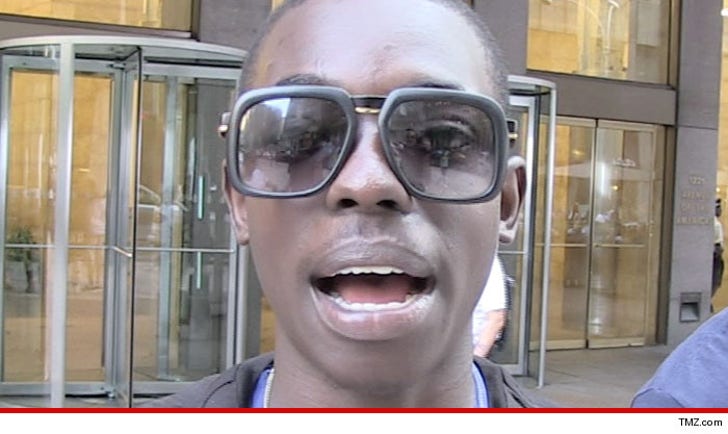 Rapper Bobby Shmurda doesn't just rap about guns, he's got 'em in real life ... and got busted for one in NYC recently.

According to court documents, Shmurda was arrested in the Brownsville area of Brooklyn on June 3. The doc says cops spotted Shmurda showing off the weapon in an apartment and when they went to investigate, he tried to hide it in a couch.

Police eventually recovered a 9mm Glock pistol, and a magazine for it which contained 14 rounds.

He was charged with felony criminal possession of a weapon, says the paper, a charge that could land him 15 years in prison.

Shmurda was doing a nightclub appearance Wednesday night in New Jersey when someone fired off two shots in the parking lot. No one was injured. 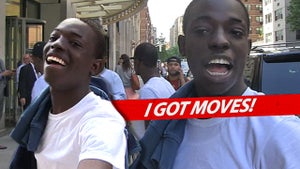 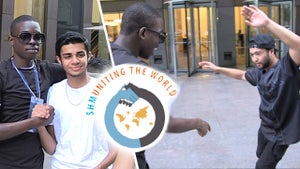 Bobby Shmurda -- The Shmoney Dance Unites Us All