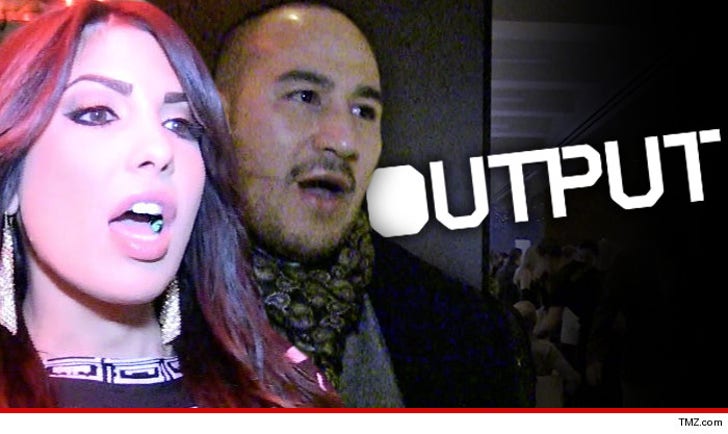 "Mob Wives" star London Rene --- Natalie Guercio's bf -- is killing two birds with one stone ... filing a civil lawsuit against the guy who allegedly stabbed him AND the club he claims let it happen.

According to a lawsuit filed Thursday in Brooklyn, Rene says Output Club fueled the vicious attack by serving Rodolfy Lopez (his alleged attacker) alcohol even after he was visibly drunk ... a clear violation of New York law.

In the suit, Rene also blames the club (and it all its owners) for its terribly lax security team ... which he says allowed the incident to occur.

As far as his alleged attacker goes ... Rene is suing Lopez for assault and battery and says he suffered terrible injuries -- both mental and physical.

Rene is seeking unspecified damages. We reached out to Output Club for comment ... so far, no word back. 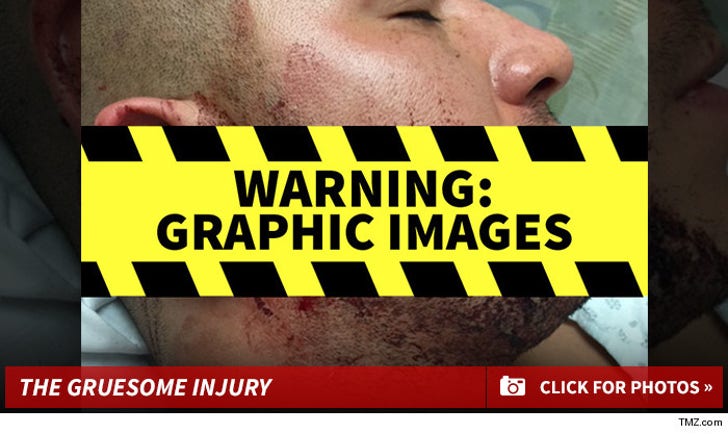 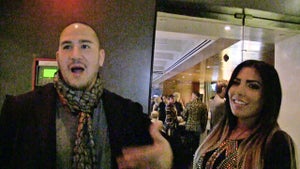 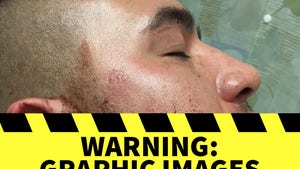