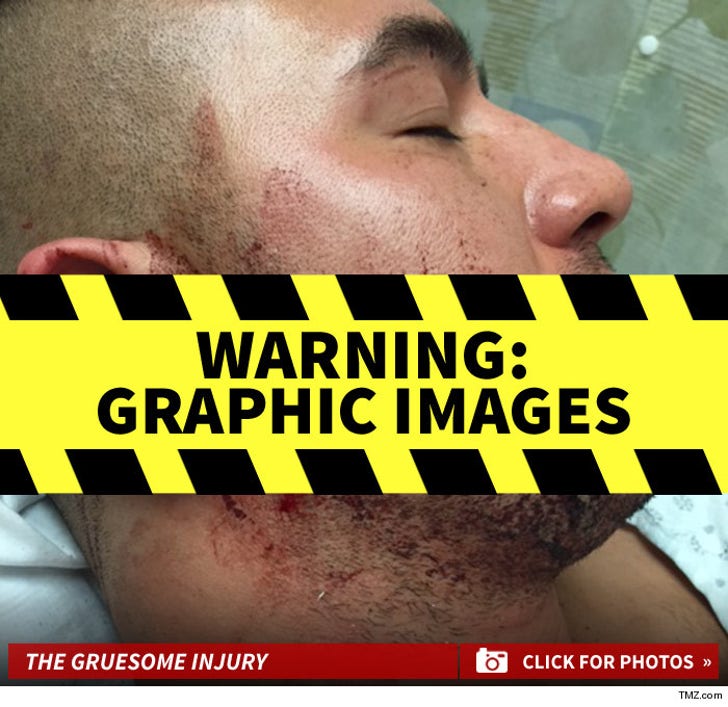 "Mob Wives" star Natalie Guercio says she knows why her boyfriend got knifed -- and she wants to show how brutal the nightclub attack was ... by revealing his horrific wounds.

TMZ broke the story ... London Rene was repeatedly sliced in the face, abdomen and arm in a Brooklyn nightclub. Rodolfy "Rudy" Lopez was arrested Tuesday for the crime.

Natalie tells us she and London met Lopez through mutual friends, but things went south about 8 months ago. She claims Lopez began threatening London and accusing him of spreading rumors that Lopez was a FBI snitch. Clearly a no-no in the mob world.

London's wounds are extremely graphic, but it's easy to see -- just a few inches lower and he could be dead.

Lopez was booked for felony assault and possession of a deadly weapon. 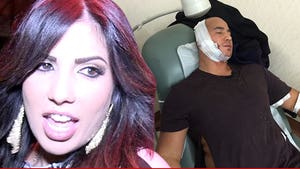