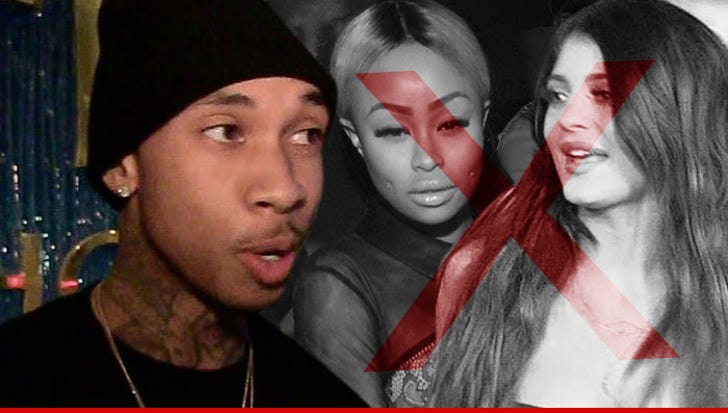 Tyga has just landed a new reality show on MTV ... but the rapper won't be putting his love life on display -- it's all about playtime with the boys.

Sources close to the deal tell us Kylie Jenner and Blac Chyna will NOT appear on the show ... and that's the way he wants it. Tyga's opulent life with his buds will be the focal point -- think "Fantasy Factory" with a rapper.

We're told Chris Brown already filmed a segment with Tyga. The rapper says the show is set to start airing in the spring.

We reached out to a rep for MTV ... they had no comment. 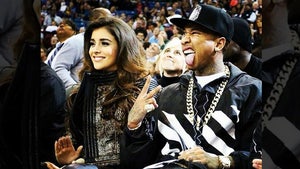