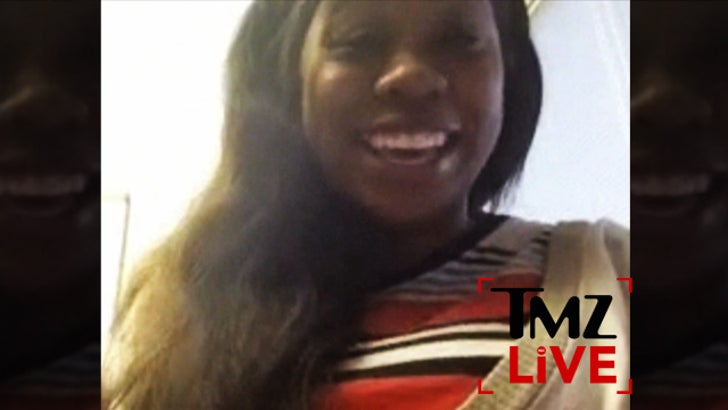 Kierra Yarbrough did her 6-year-old son a huge favor by posting a video of him bawling his eyes out over the Packers loss -- instead of embarrassing him ... she helped him get a new bicycle!

The adorable video shows little Xavier crying a river after Green Bay's devastating defeat to the Seattle Seahawks -- and when he spotted a Seattle player riding around the field on a bicycle ... he really lost it.

Kierra was on "TMZ Live" Tuesday ... explaining why she put her son's tears on front street -- possibly opening him up to schoolyard taunting -- and it involves none other than Aaron Rodgers.

But the video's already worked a different kind of miracle -- Kierra says a local Seattle coffee shop saw the video and reached out to offer Xavier a bike of his own.

Not as cool as a trip to the Super Bowl, but it will do. 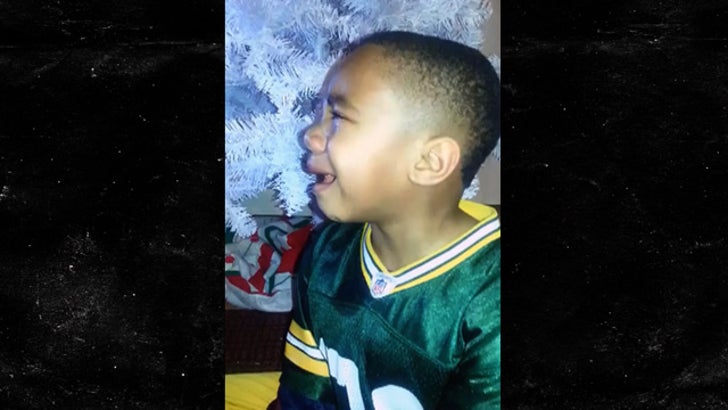 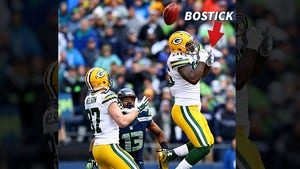 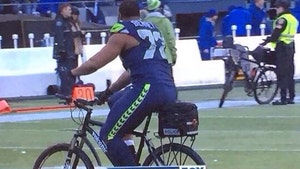 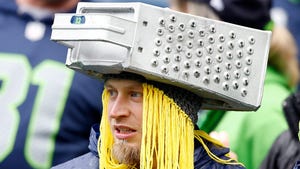