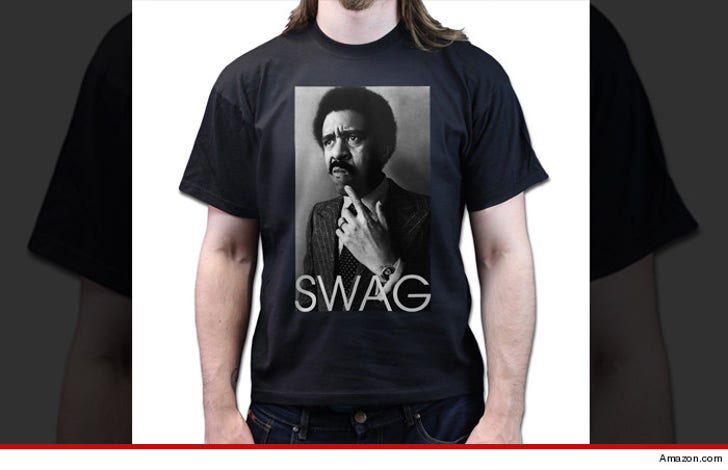 A t-shirt company stole Richard Pryor's swag ... according to a suit filed by the late great comic's widow.

Jennifer Lee Pryor says Fret Shirt -- a company that specializes in irreverent tees -- used a pic of Pryor emblazoned with the word "Swag" ... but did so without her permission. Now she's suing to stop production on the line, and get her piece of the profits.

In the docs ... Pryor is demanding they shell out $5 mil in damages.

It's hardly necessary, but Jennifer boasts about Richard's accolades in the suit ... pointing out he won 5 Grammys and an Emmy during his legendary career.

Her point -- Pryor was definitely swag ... you just gotta pay for it. 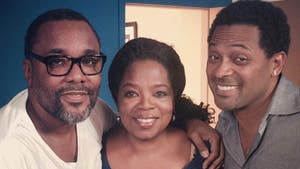 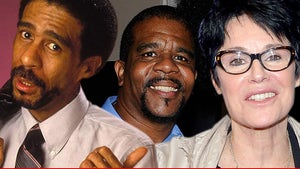