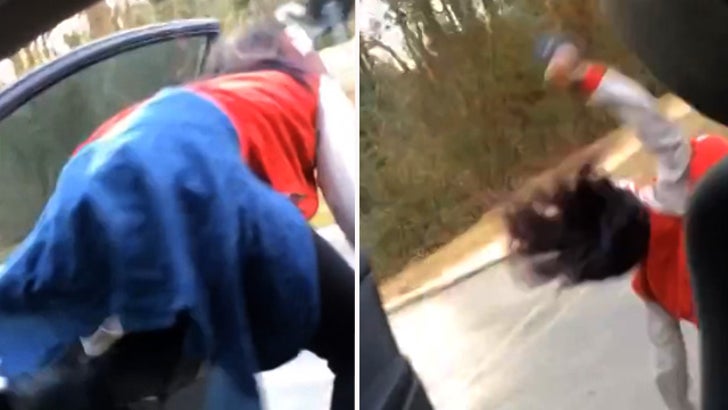 Twerking while hanging out of a moving car, and tumbling out of said car ... has to be the stupidest -- yet also hysterical -- thing an Atlanta college student ever did ... but it's made her a Vine superstar.

The video has more than 7.5 million views ... and although everyone's calling it twerking ... Brittany Swift set the record straight ... telling us she was really doing something called The Whip. We stand corrected.

Swift says her favorite jam -- K Camp's "Lil Bit" -- came on the radio ... and she just had to break out The Whip ... but couldn't wait for her sister to slow down. Stupidly ... she started the dance with the door open, and while switching legs she says her sister hit the brakes and she went flying.

Amazingly, Swift says the #FAIL looked way worse than it was. No broken bones, no bruises ... just one scratch and some ashy elbows..

Little lotion and she's back in the game. 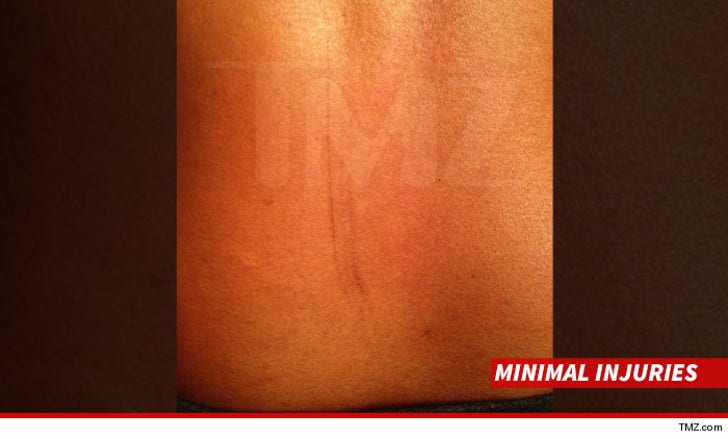 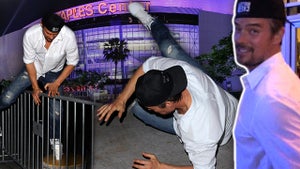 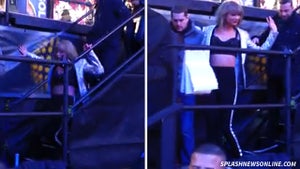