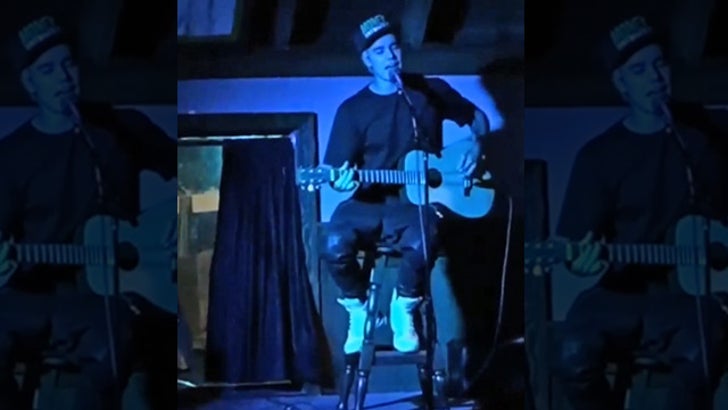 The new-and-improved Justin Bieber continues his march through L.A. ... this time popping up and doing a random acoustic guitar set at a West Hollywood hot spot ... and he was good.

It all went down Tuesday night at State Social House ... the same restaurant where Bieber crashed a gay Republicans meeting.

We're told Biebs spontaneously grabbed a guitar and hit the stage. He sang four songs and as you can tell from the video ... there was no Belieber craziness -- just a guy singing some tunes.

As TMZ previously reported, Bieber has changed dramatically over the last few months ... and he actually wanted to be roasted by Comedy Central to put the past to bed and move on as an adult.

Check out the video. It's good. 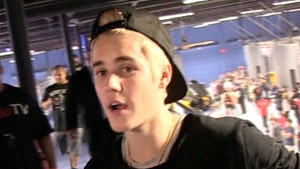 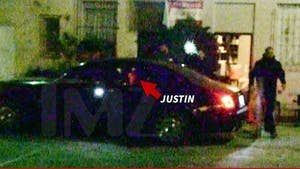