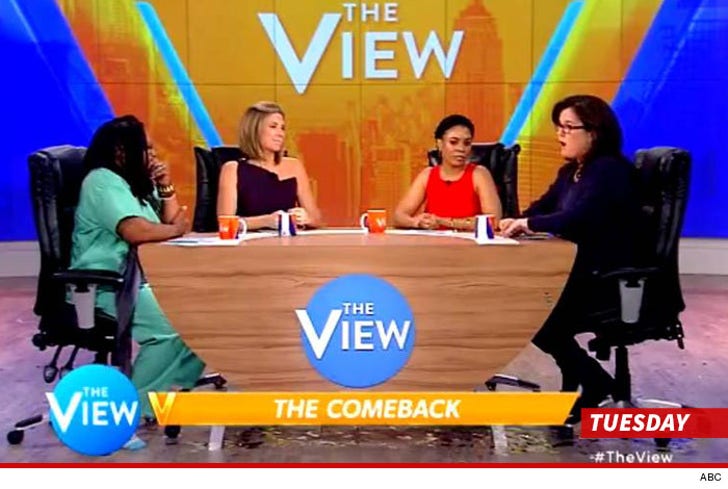 Whoopi Goldberg's got back ... problems and it's creating a rift between her, the other "View" co-hosts and producers of the show -- who think Whoopi's new chair is a major eyesore.

When Whoopi returned from her two-week injury sabbatical Tuesday, she brought a new ergonomic chair for support. All the women used the same chair ... so Whoopi's wouldn't look different.

According to our sources, producers felt the chairs looked clunky on camera ... so they yanked them for Wednesday's episode -- but Whoopi stood (or sat) her ground in the new chair. 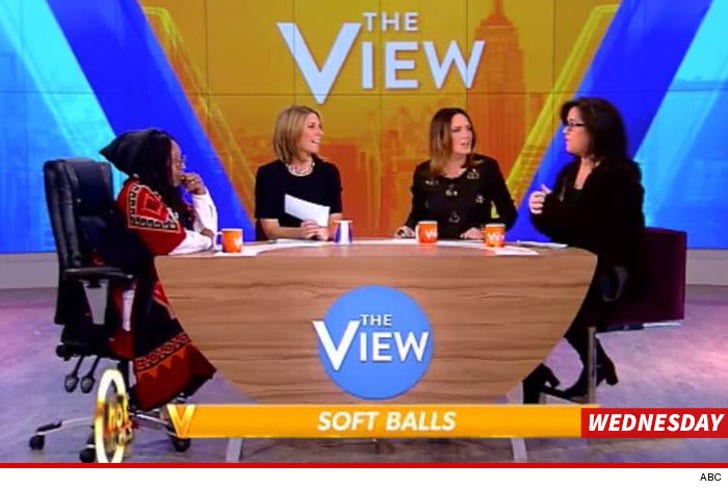 We're told Whoopi has no plans to change back, so producers are struggling to find a way to make it more pleasing to the eye.

At least they don't have anything else to worry about ... 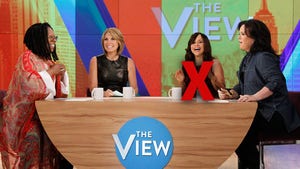 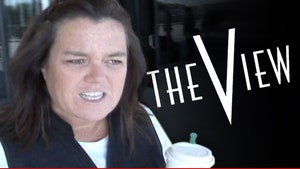 Rosie O'Donnell -- Impossible on 'The View'... Days Are Numbered 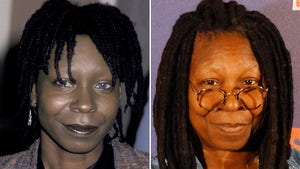