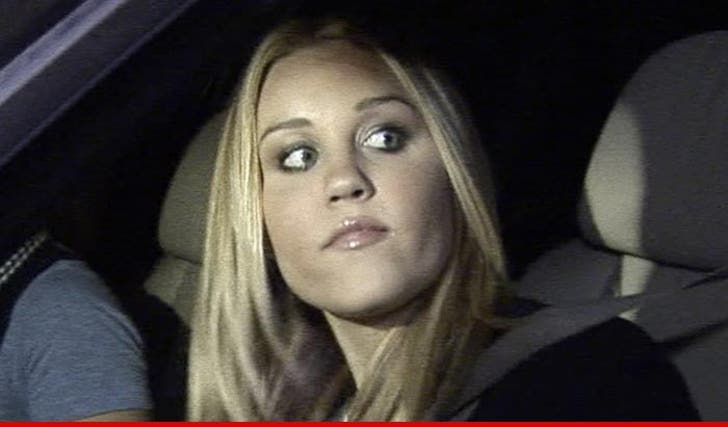 Good news/bad news for Amanda Bynes -- she won't be prosecuted for DUI ... but the arrest could still get her thrown in jail.

We've learned the L.A. City Attorney has decided not to prosecute Bynes for her September 2014 DUI bust ... for driving under the influence of Adderall.

We're told the City Attorney doesn't think he can sell the case to a jury because she had a relatively low level of the drug in her bloodstream.

Now the bad news. The City Attorney has referred the matter to the D.A., because driving with ANY Adderall in her system could constitute a probation violation. You'll recall ... the D.A. scored a DUI conviction against Bynes back in 2012 for driving under the influence.

The D.A. could try to revoke her probation, and she could be thrown in jail as a result. But here's the reality ... Amanda has serious mental health issues, and it's unlikely the D.A. will go after her if it gets in the way of her treatment. 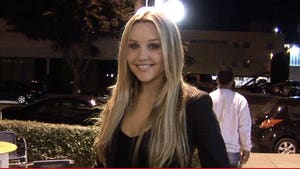 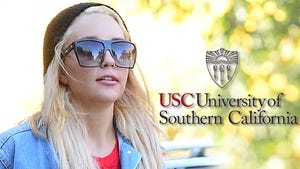 Amanda Bynes -- I Want to Be a Trojan Shrink 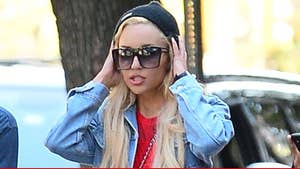