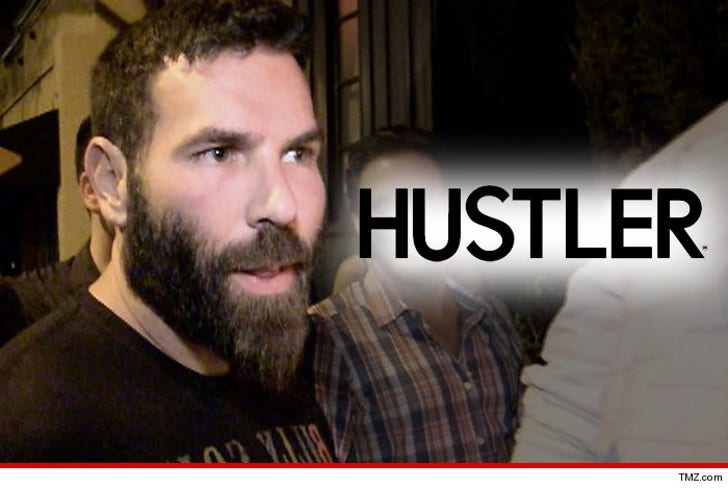 Larry Flynt and company may tell their models to spread 'em wide, but they don't push 'em off roofs ... which is why they're going after Dan Bilzerian on the one hand and calling him a God on the other.

Hustler's legal docs are hilarious ... claiming they're not responsible because the roof toss was "an act of God" ... which gives Bilzerian lots of credit.

But in case the jury decides otherwise, Flynt's company wants the judge to force Bilzerian to foot the bill.

Yes, we meant to say that. 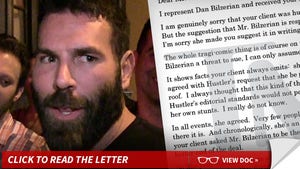