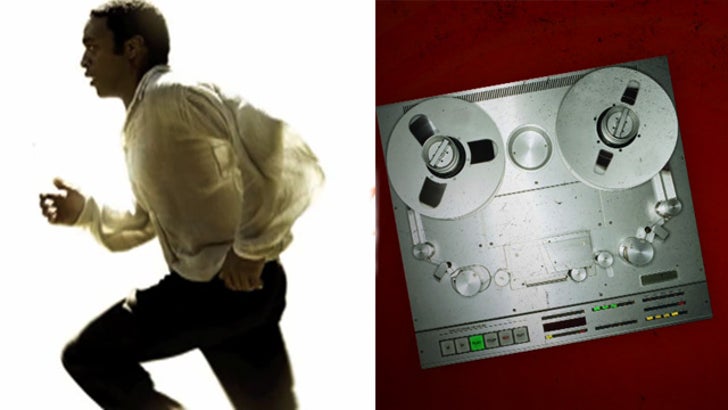 "12 Years a Slave" may have shamelessly ripped off "Desperate Housewives" ... if you believe a new lawsuit.

Famed composer Hans Zimmer is the culprit ... so claims the guy who composed the song for that Housewives show.

Richard Friedman claims in 2004 he composed "To Our Fallen," which appeared on the ABC show. He says in his lawsuit his song was enhanced in Zimmer's studio. Friedman claims it's no coincidence that in 2013 Zimmer's signature song in "12 Years" was eerily similar to his tune.

The allegation is simple ... Zimmer and company had access to his song and ripped him off.

Friedman is suing Zimmer, Fox, Sony and Brad Pitt's Plan B Entertainment ... and he wants a piece of the pie.

We reached out to Zimmer's people ... so far no comment. 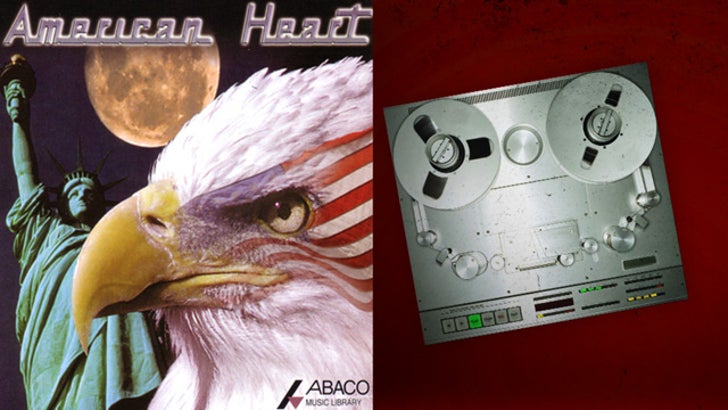 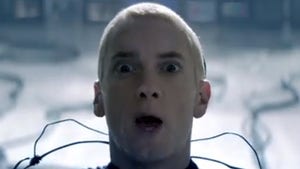 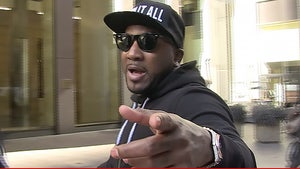