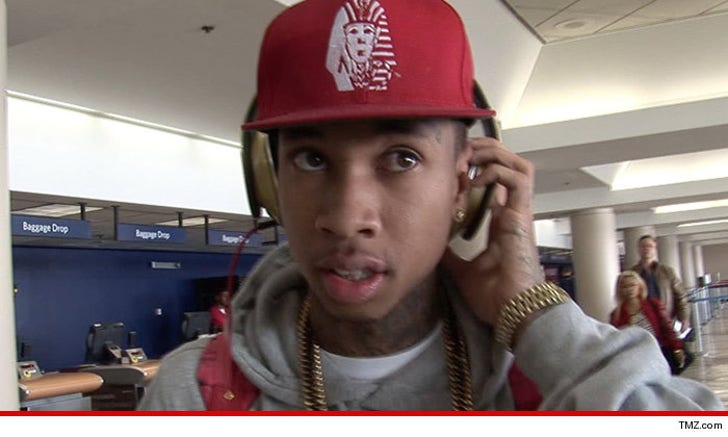 Tyga's former manager says the rapper's an ingrate and now there's only one way to show his appreciation ... fork over several million dollars as a "thank you."

Back in the day ... Tyga hired C&J Management, and the company claims it did more than a good job, "turning him from a relative nobody to a world known superstar." C&J introduced Tyga to Cash Money, so they may have a point.

But sometimes people and Tygas move on ... and C&J claims the rapper unceremoniously and illegally fired them in 2013 and hired a brand spankin' new manager.

So C&J now wants $4 million and all will be well.

We reached out to a rep for Tyga. So far, no word back. 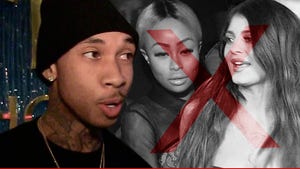