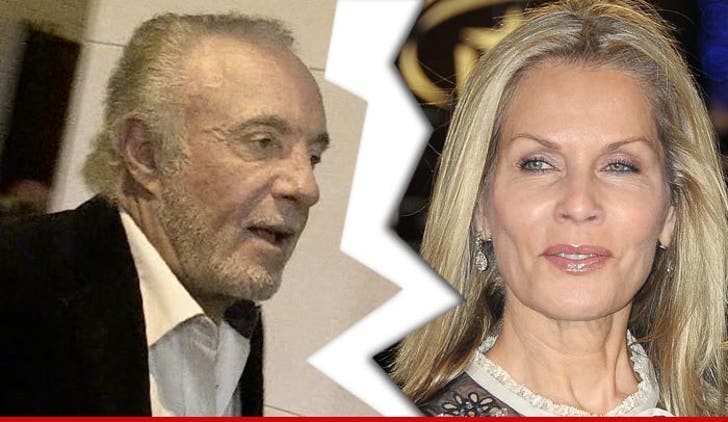 James Caan has filed for divorce from his wife Linda and if you think you've heard that before, it's because you have ... it's the THIRD time!

Caan filed papers on January 8 to divorce from wife Linda after 18 years of marriage. The couple has two sons together -- James, 19, and Jacob, 16. Caan is asking for joint custody of Jacob.

We're told there is NOT a prenup.

The "Godfather" star filed for divorce from Linda twice before -- once in 2005 and again in 2009. Each time the case was dismissed.

Caan was married and divorced three times before he and Linda tied the knot. 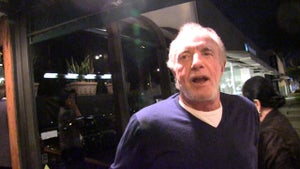 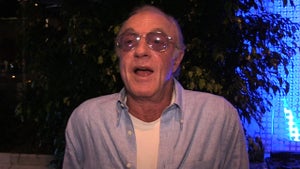 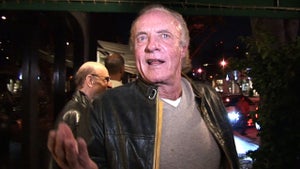