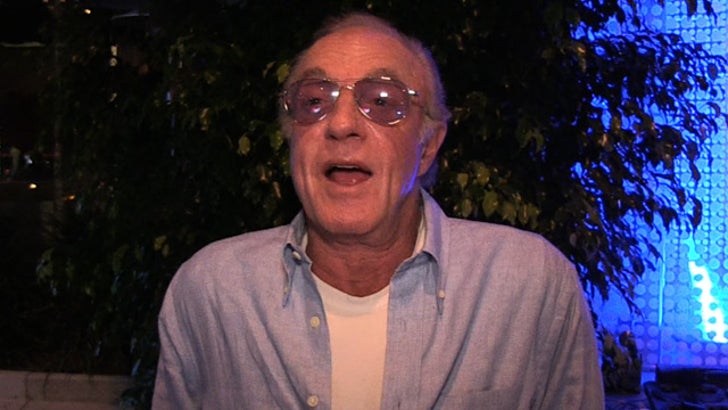 Put the women and children to bed ... 'cause it seems James Caan just took a shot at his 1993 college football classic, "The Program."

Caan -- who played Coach Sam Winters in the flick -- was leaving Boa Steakhouse in Hollywood last night when we asked if the movie was ahead of it's time.

But not only does Caan say it WASN'T ahead of it's time, he also said the flick was "vulgar."