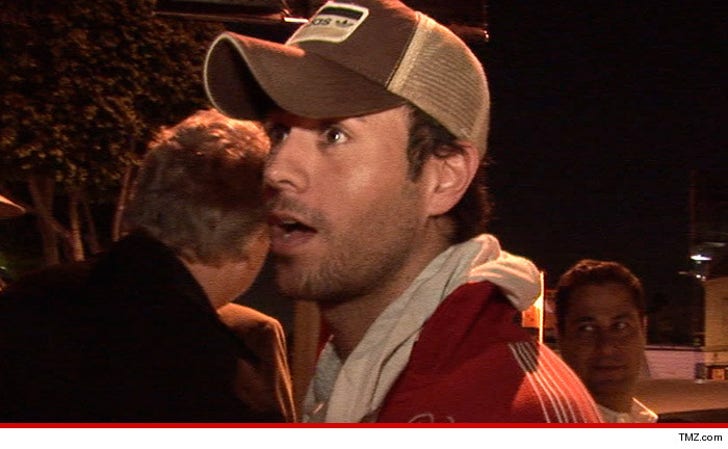 Enrique Iglesias is getting credit and A LOT of money for his smash hit, "Bailando," but according to 2 songwriters he stole it right out from under them.

Cristian Escuti and German Schulz claim they cut a track called "Quiero Bailar Contigo" back in 2009. They say they sent it to a Sony exec in 2012 but never heard back.

Fast forward to 2014, when Enrique released "Bailando," which the songwriters say is a direct rip-off of their tune. They say Sony had partial ownership in the song and they believe there was a musical conspiracy to jack their song.

The 2 songwriters say the chorus line, melody, lyrics and rhythm were lifted from their song.

What's especially galling to them ... "Bailando" became Enrique's biggest song off his latest album, "Sex and Love" and has been viewed 686 MILLION times on YouTube.

Here's a clip of Enrique's song. We asked Schulz and Escuti's attorney for their song, but he says his clients won't let him send it to us. 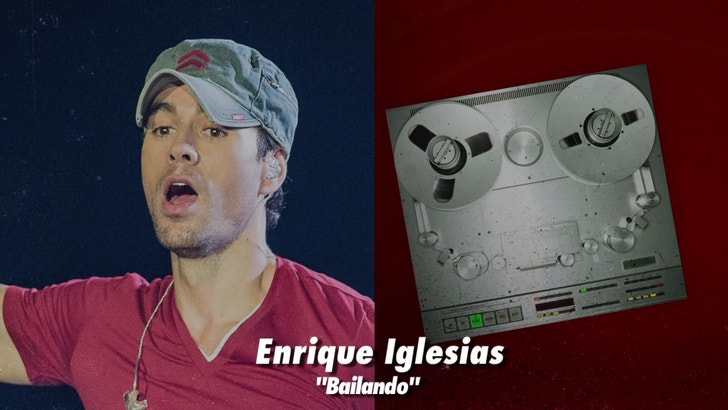 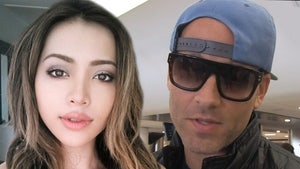