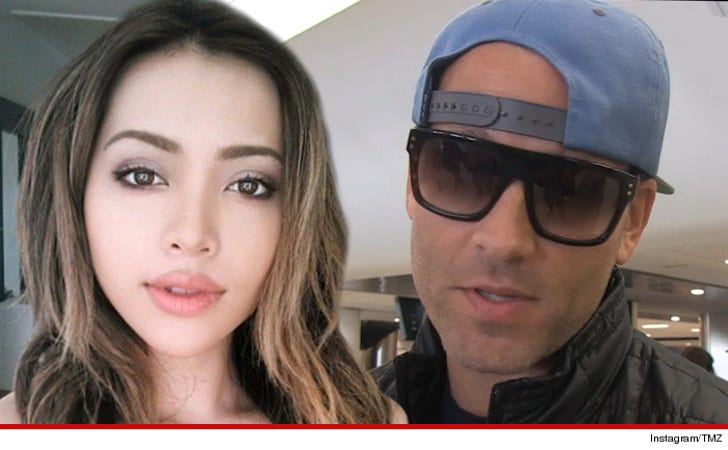 Michelle Phan had every right to use the music she had in her wildly famous YouTube makeup videos ... because the company that owned the rights said she could ... at least her lawyers claim they did.

As TMZ previously reported, Ultra Records -- home to EDM giants Deadmau5, Kaskade, Calvin Harris, and many more -- sued Phan for copyright infringement ... claiming she stole dozens of their songs for her videos.

But Phan's lawyers tell TMZ ... Ultra fully agreed to allow Phan to use the music and feels her videos have promoted their music and "showcased [them] to an international audience."

Phan's legal team says Phan plans to file a lawsuit of her own.

For his part, Kaskade has taken to Twitter to defend Phan, writing over a series of tweets ... "I’m not suing @MichellePhan + @ultrarecords isn’t my lapdog. I can’t do much about the lawsuit except voice support for her." 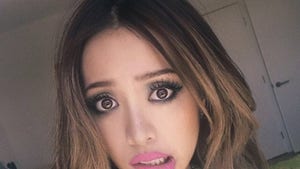 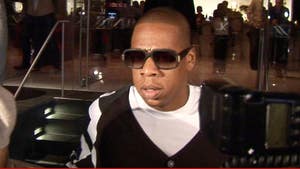 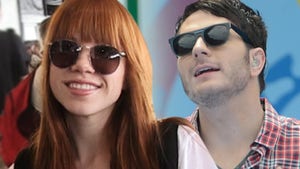