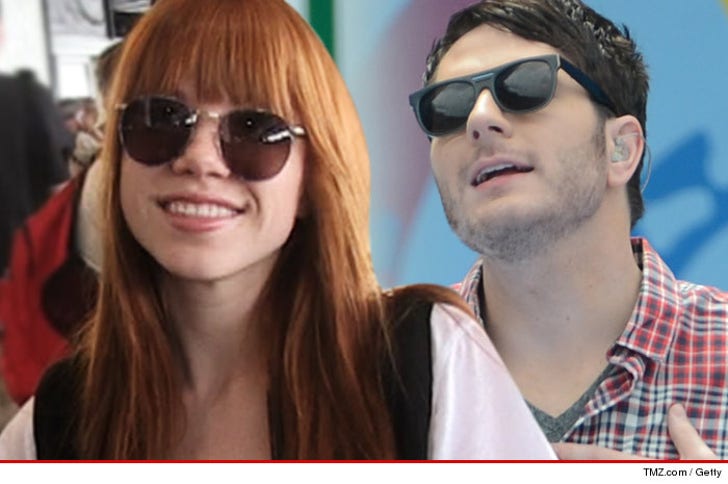 Carly Rae Jepsen and Owl City's hit song "Good Time" is NOT a ripoff of another song by Allyson Burnett -- but it IS about to earn Owl City more than $500,000 ... TMZ has learned.

Allyson had filed a copyright infringement lawsuit against Carly Rae and Owl City back in 2012 ... claiming their track ripped off her "Ah, It's a Love Song."

Today, attorneys for Owl City -- real name Adam Young -- filed a proposal in Federal Court that would award him $525,901.77 in disputed ASCAP royalties for the song.

The deal still has to be approved by the court, but we're told that's a formality.

The suit against Carly Rae was also dropped last week.

Allyson's attorney tells us she decided to withdraw her lawsuit after an "extensive investigation" confirmed "Good Time" was an original tune.

No duh ... said almost everyone who voted in a TMZ poll.