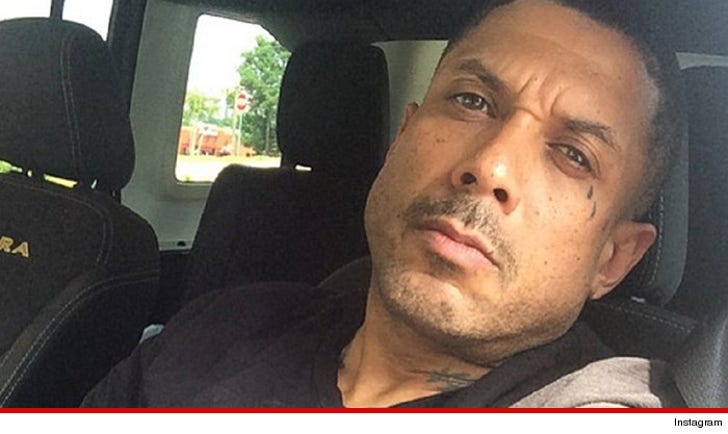 It may be difficult to mistake a MAC-10 for a MacBook Pro ... but former "Love and Hip Hop" star Benzino says his recent airport arrest was just a tech inspired accident.

Benzino tells us he stores his gun at home in a laptop bag -- unsafe, we know -- and when he left for the airport Tuesday night, the producer forgot to take his 9 millimeter out of the luggage.

The reality star says he bought the gun last year after he was shot on the way to his mom's funeral procession ... but he doesn't carry it around at all times.

Benzino adds, "This is an unfortunate situation that was a huge honest mistake and I will always check from now on exactly where it is."

Maybe he should take a gun safety class as well. 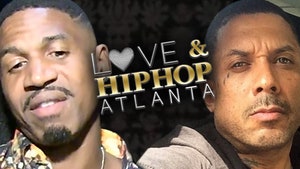 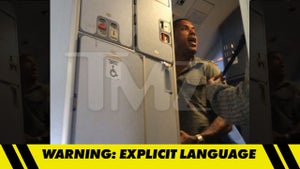