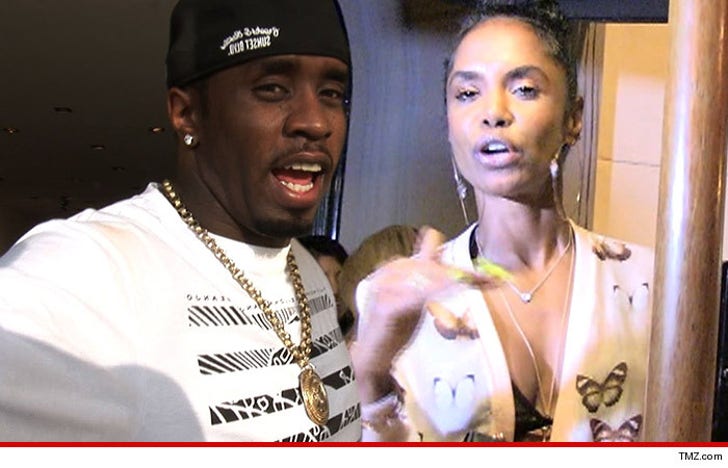 LAPD rushed to the home of Diddy's kids in response to a death threat and gunfire call ... but it may just be a bad comeback for "swatting."

Law enforcement sources tell us ... cops got a call early Thursday AM that a disturbing letter threatening to kill everybody in the house was left on the doorstep of baby mama Kim Porter's L.A. area home.

Officers rushed to the scene, but no one was home ... nor was there a letter.

Six minutes after cops left ... another call came in reporting multiple shots were fired, and the house was engulfed in flames. Police rushed back, but again ... nothing.

We're told cops are investigating to see if the calls are connected to a rash of "swatting" back in 2013 ... when celebs like Diddy, Magic Johnson, Khloe Kardashian, Clint Eastwood, and Rihanna were victimized. 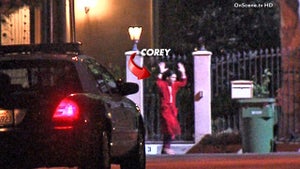 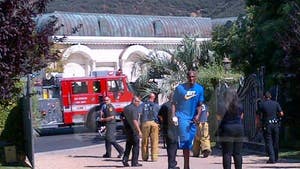