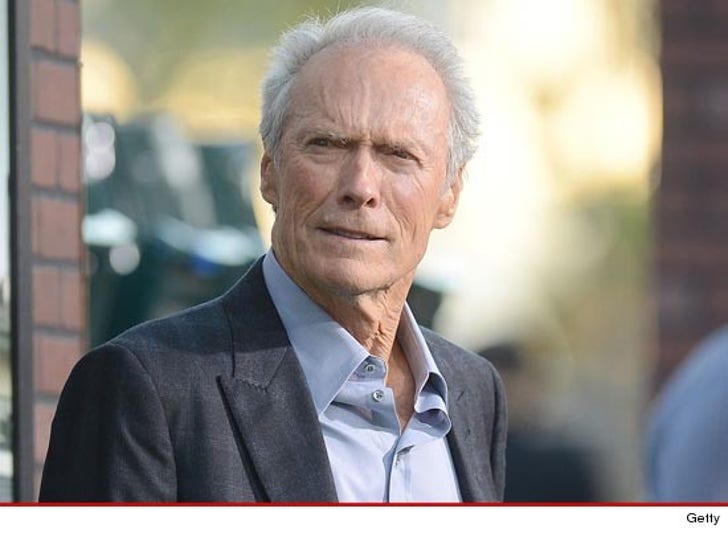 A "swatting" prankster in L.A. must have a death wish ... because TMZ has learned, the latest bogus 911 call to involve a celebrity targeted Dirty Harry himself ... Clint Eastwood.

When the officers arrived at the scene, we're told they found nothing wrong ... the standard "swatting" scenario.

Police were unable to determine if anyone was home at the time of the prank.

It's the latest in a long string of similar celebrity "swatting" pranks -- other victims include Ashton Kutcher, Justin Bieber, Miley Cyrus, Simon Cowell, Tom Cruise, the Kardashians, and Chris Brown.

The LAPD is really starting to get pissed too -- because the pranks are a HUGE waste of valuable resources and even put innocent people's lives in danger. As one law enforcement source put it, "The suspects WILL be caught and prosecuted to the fullest extent of the law." One 12-year-old kid has already been charged in connection with some of the calls.

So, to whoever keeps doing this ... you've got to ask yourself one question: Do I feel lucky? Well, do ya, punk? 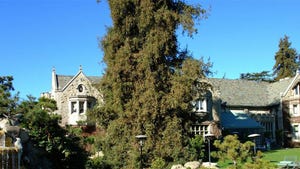 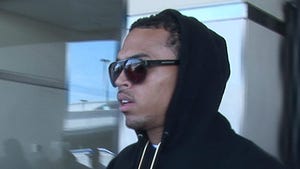