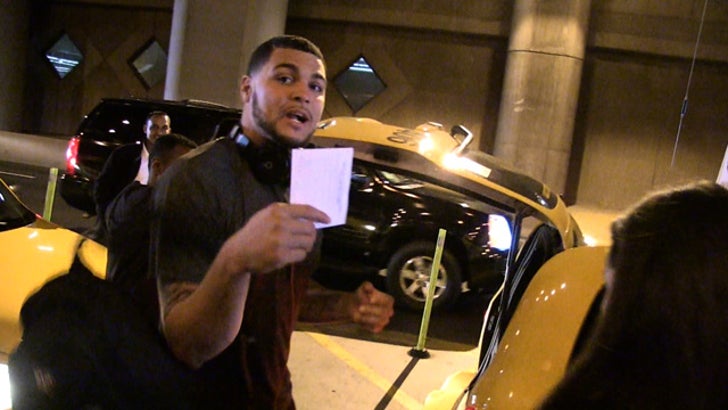 Tampa Bay Bucs superstar Mike Evans has a message for the Cleveland Browns -- stop messing around and give Johnny Manziel the starting QB job already.

Evans -- who played with Johnny at Texas A&M -- touched down in Phoenix moments ago ... and told us he still STRONGLY believes the Heisman winner can still tear it up in the NFL ... despite a rough rookie season.

There's just one catch ... Evans clearly believes the Browns should commit to #2 as the starter from the very beginning of the season -- unlike they did this past season, when Brian Hoyer got the nod.

"When he starts the season off, he'll be good," Evans said.

So far, the Browns have not decided on their QB situation for next season -- but it'll be interesting to see what happens during the off-season. 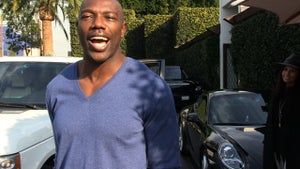 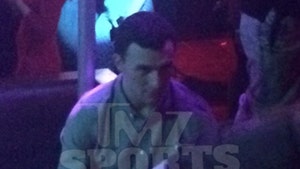 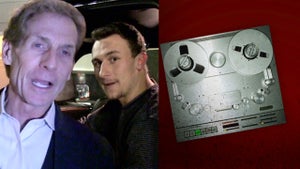